Shea Holbrook, co-owner of Shea Racing and founder of #SteelOvaryNation, races the #67 Honda Civic Si in the TCA class of the Pirelli World Challenge series. During the first weekend of August, she competed in Rounds 9 and 10 of the series at the Mid-Ohio Sports Car Course in Lexington, Ohio.

Changing weather conditions for Round 9 on Friday made for some interesting racing. The cars were lined up on the grid when a quick passing shower started right before the cars took off for their formation lap. Although the track was now damp with rain, very few teams decided to change to rain tires. Once the race started, there was excitement at every turn as drivers struggled to find grip on the wet track with slick tires. Shea's race was up and down as she started P1 for TCA, but later fell to the back of the TCA field. She was able to recover during the later stages of the race, where she was embroiled in a fierce fight with Ernie Francis Jr. and Jason Cherry. She passed both drivers, working her way back up to 2nd, but had to settle for 4th when the checkered flag flew.

Round 10, run under dry conditions, was a more straight forward race for Shea. Starting from P1 for the TCA grid once again, she was able to maintain the position to claim her 5th win out of the 10 races so far this season. Shea currently sits 2nd in the points standings, 33 points behind 1st place, with 4 races remaining.

You can show your support for Shea by following her on Twitter (@SheaRacing) or on Facebook (Shea Racing - Shea Holbook).

Below are photos I took during Shea's visit to Mid-Ohio. Enjoy! 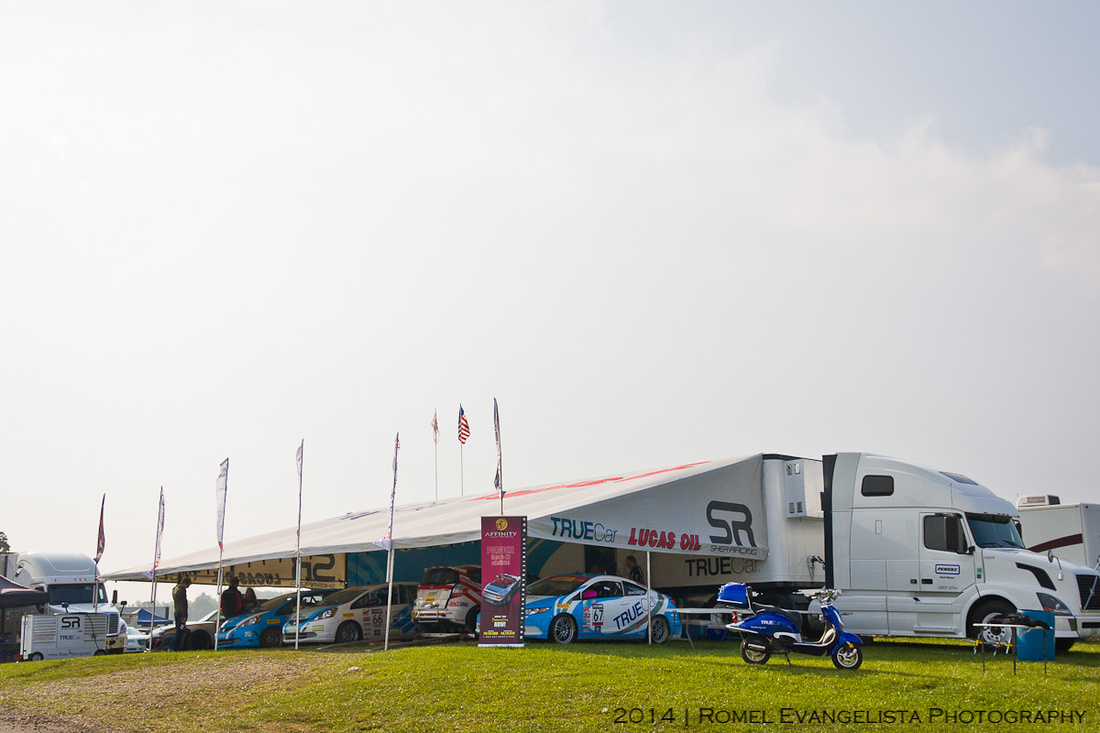 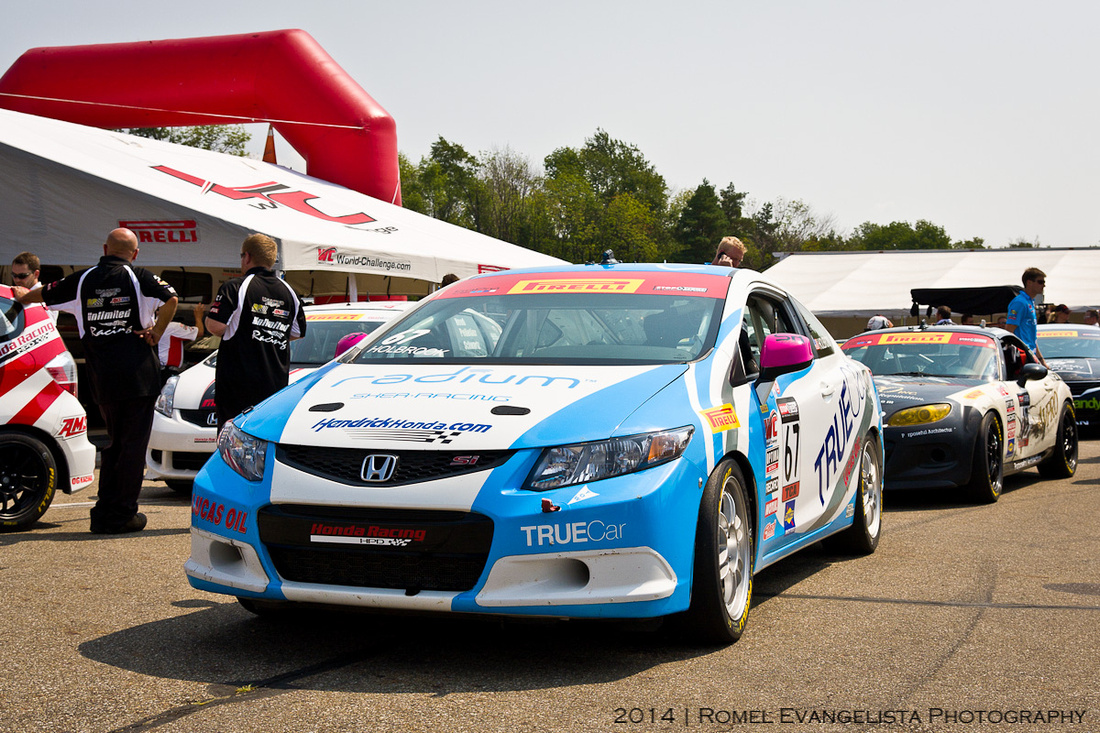 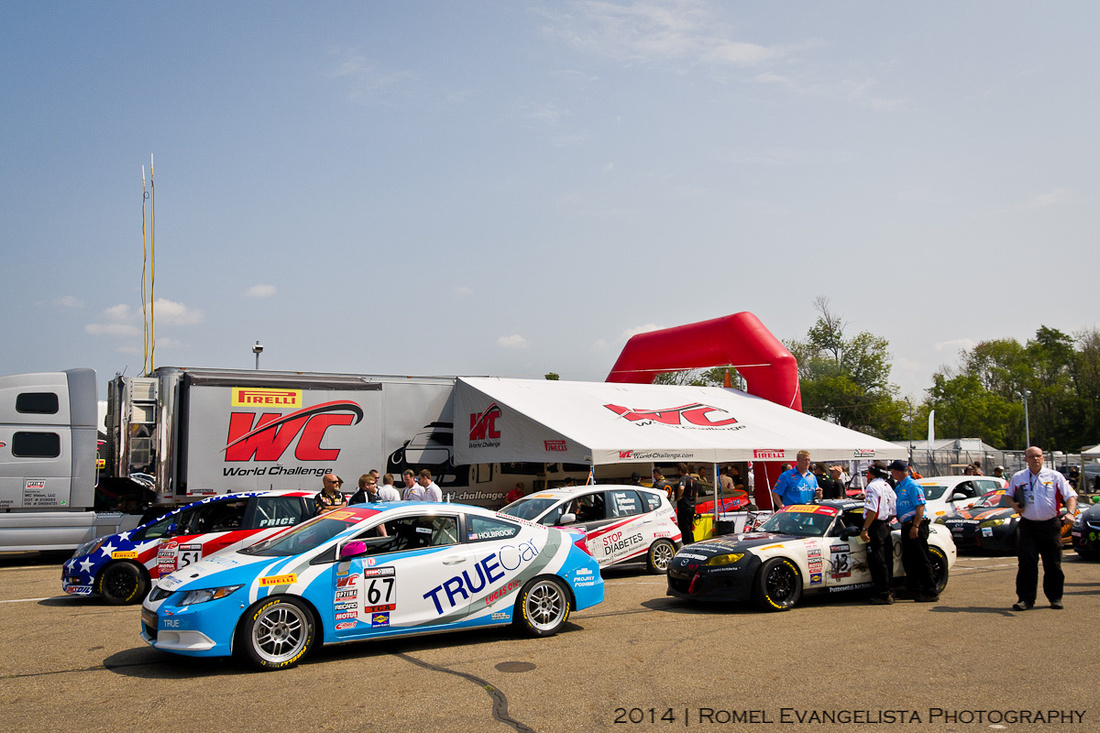 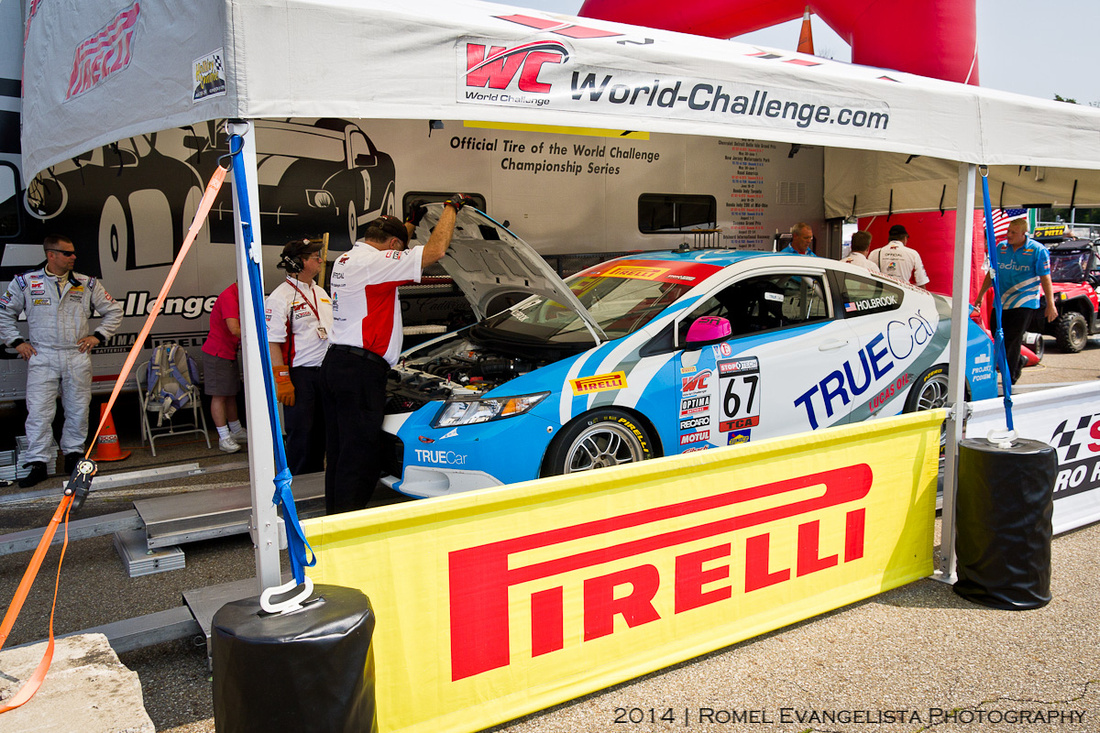 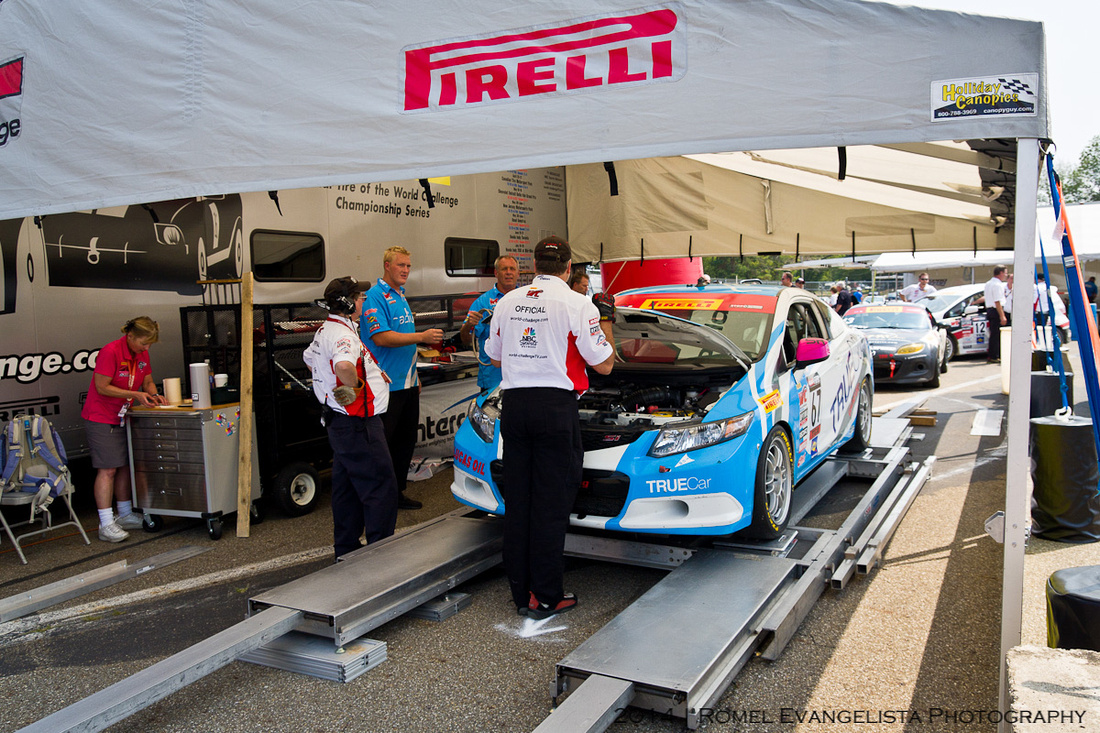 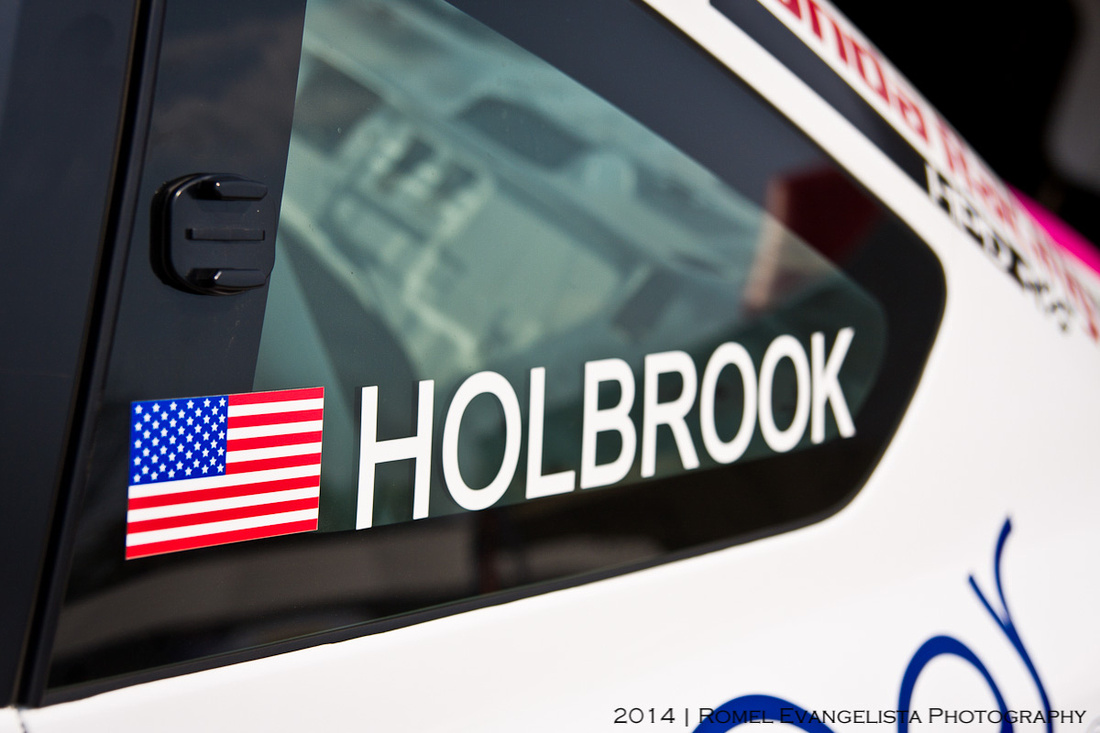 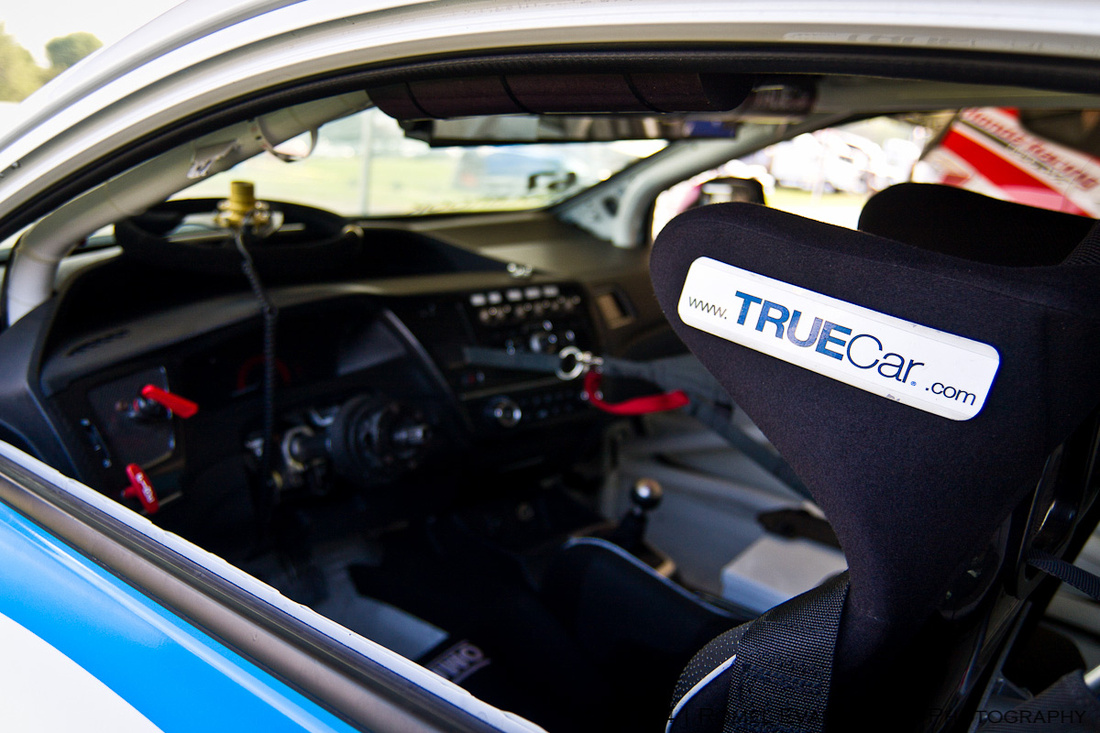 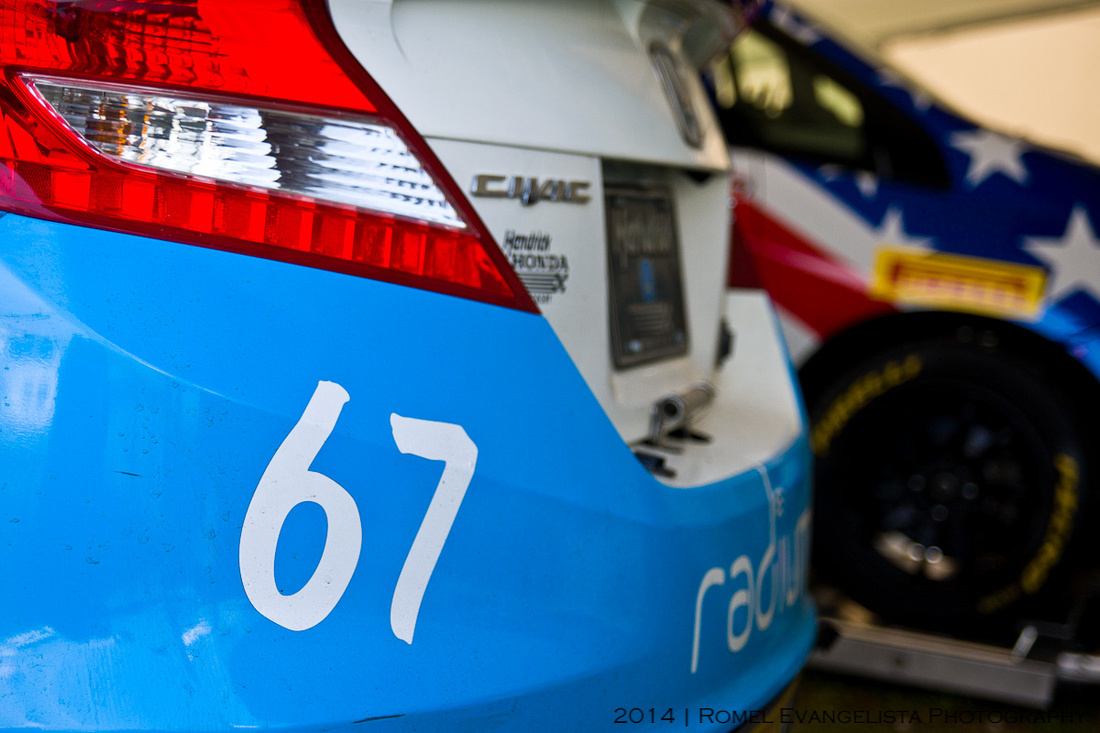 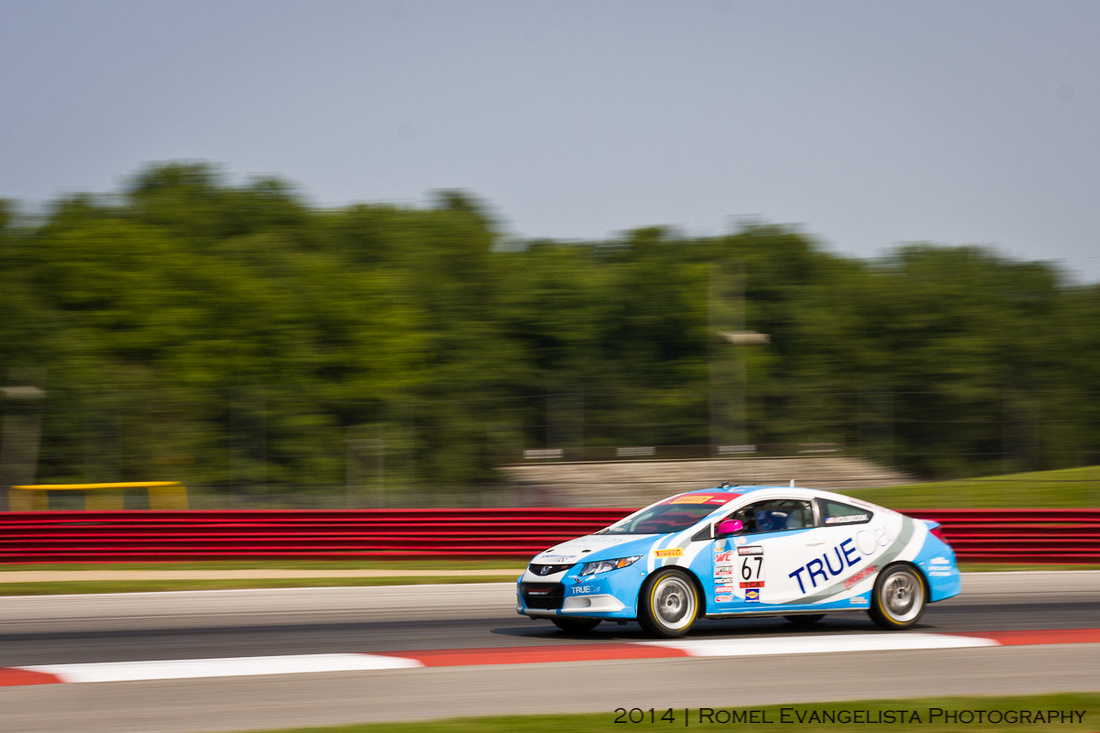 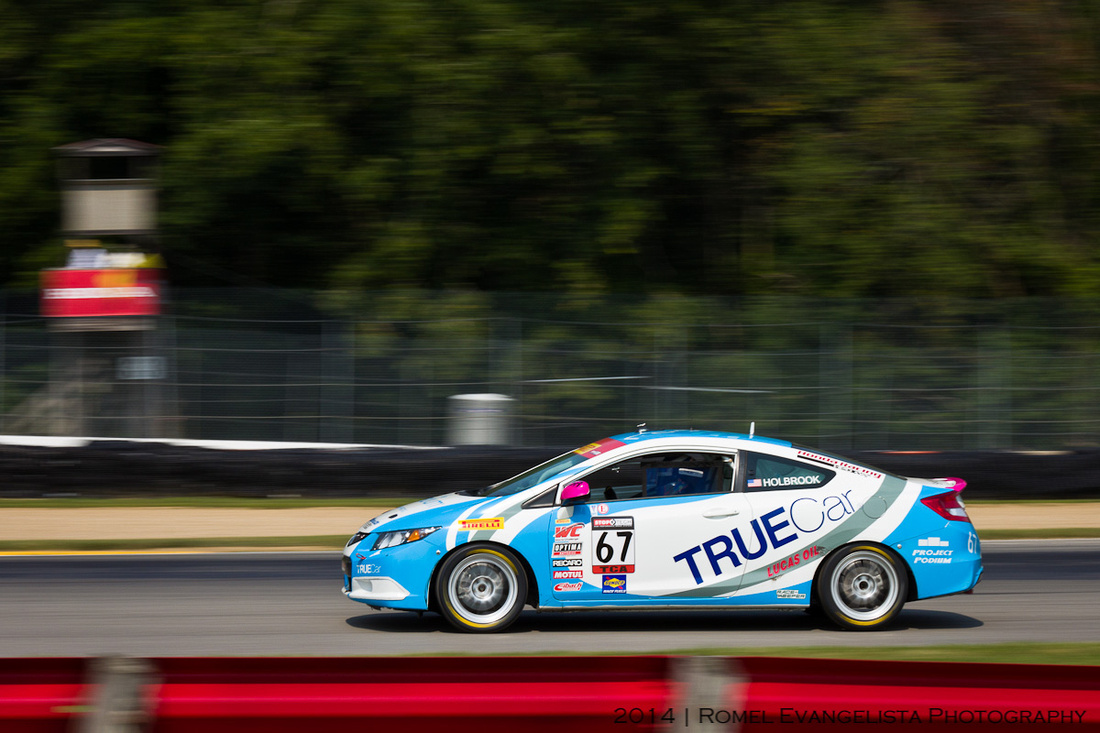 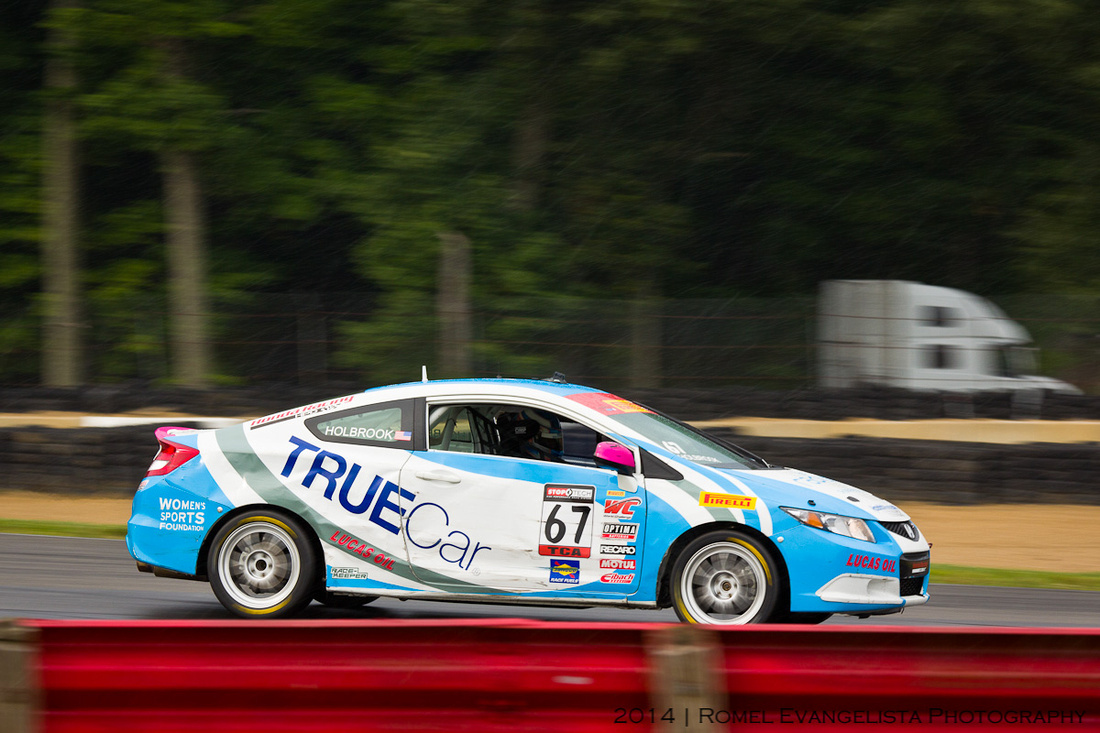 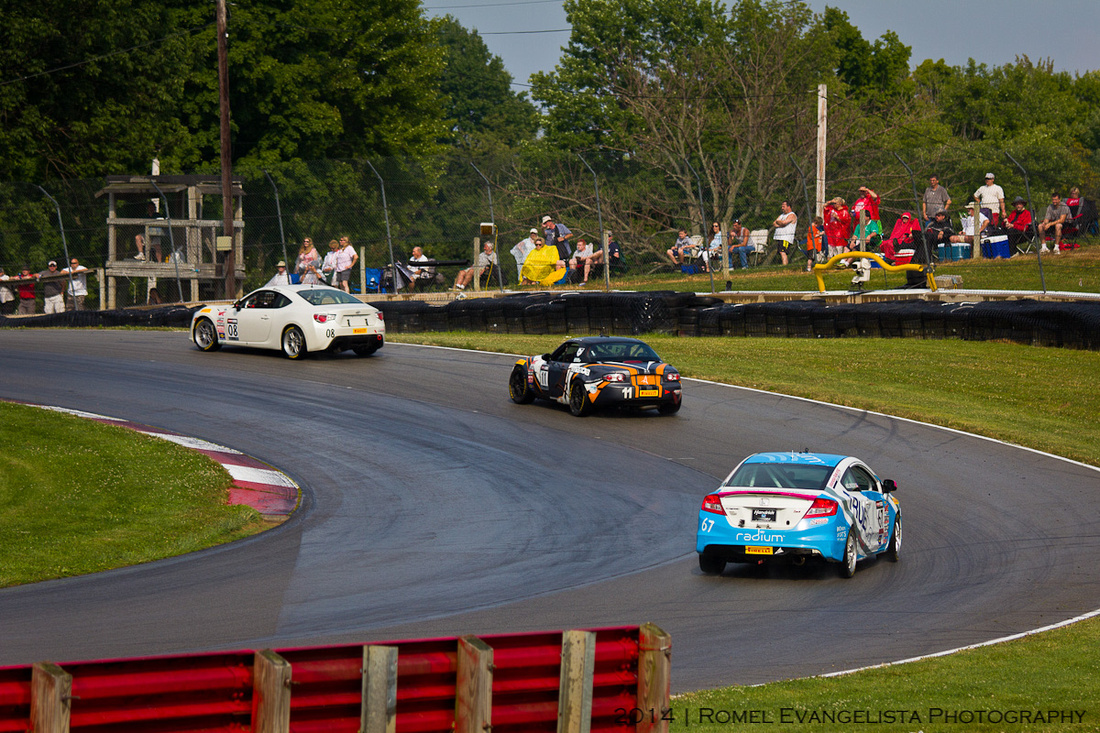 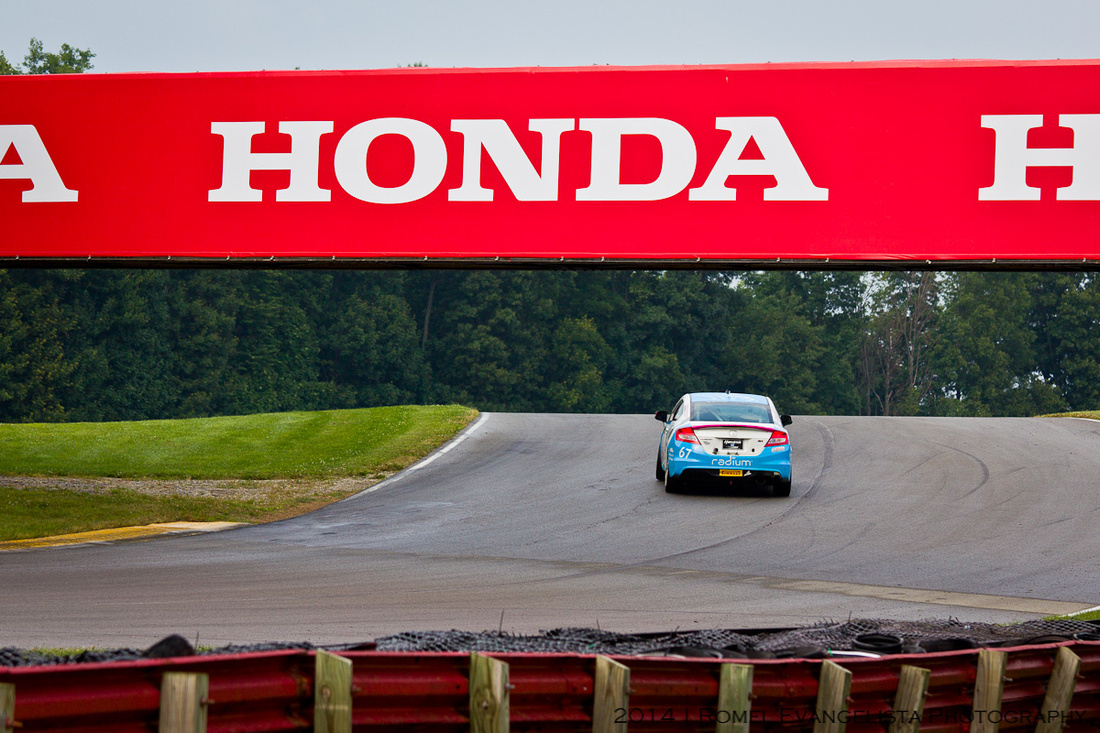 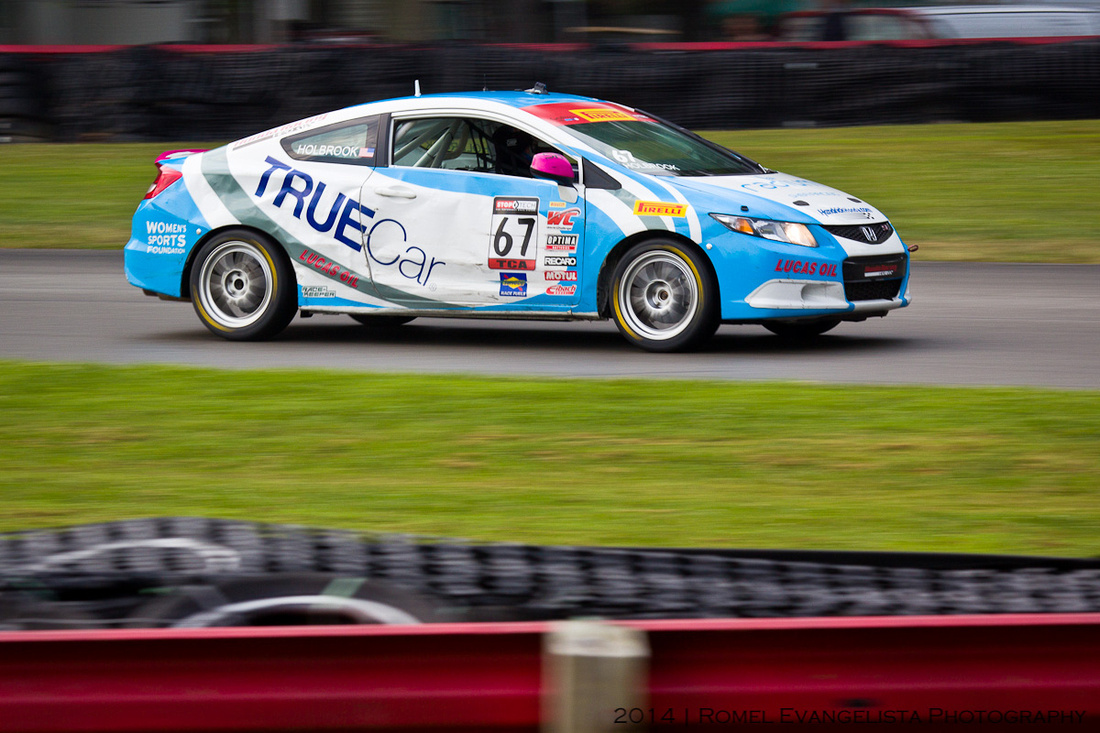 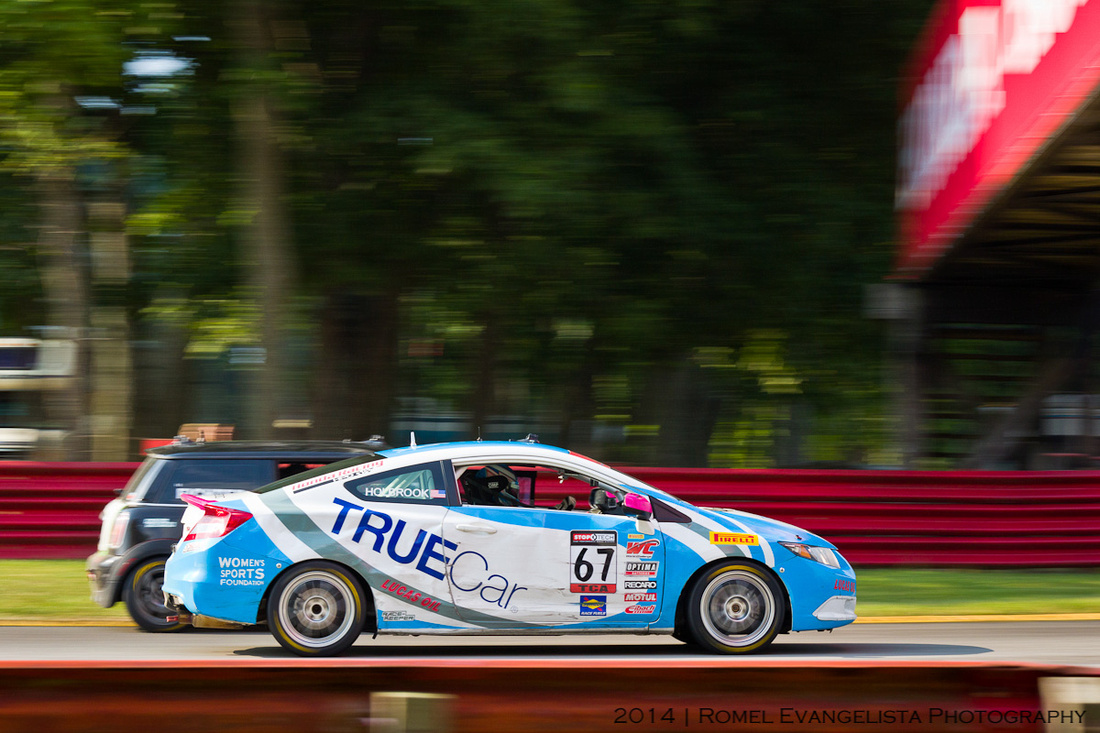 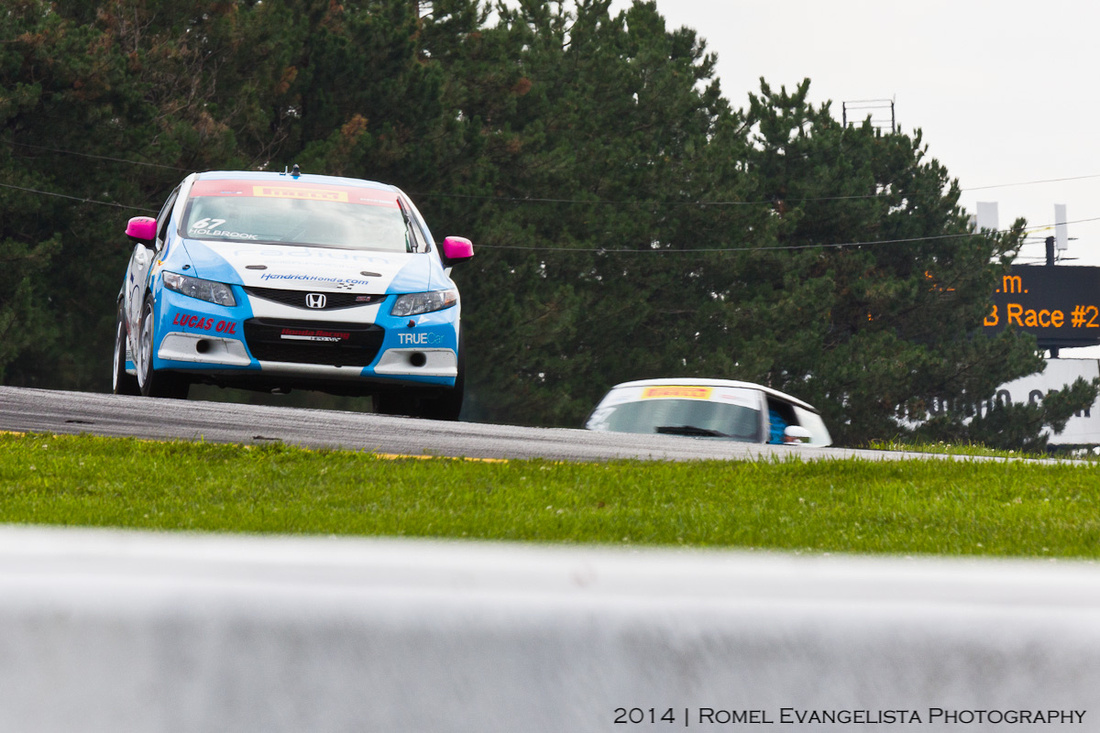