This past July 4th weekend, the Pirelli World Challenge made it's return to Lime Rock Park for the first time since 2008. The entire weekend was full of close racing and excitement. Part of that was the nature of the series, and part of that was the nature of the circuit, where cars can run laps of under a minute and where traffic is always a factor. If you are not familiar with the Pirelli World Challenge, it consists of four different classes of race cars, GT (Grand Touring), GTS, TC (Touring Car), and TCB (Touring Car B-Spec). The more powerful GT and GTS cars compete together during a race, while the less powerful TC and TCB cars compete together in separate races. If you were to think that the competition wouldn't be as fierce with the less powerful TC and TCB cars, I would say that you are greatly mistaken. I personally believe that the best action this year has taken place in the TCB class. Those cars may be the least powerful out of the four classes, but don't let that fool you. They are BIG on producing close, exciting, door to door racing. The TC and TCB classes have also been able to showcase young, talented drivers, as two 15 year old racers managed to finish on the podium during the weekend. With regards to the GT and GTS class that weekend, the competition at the front was tight as always, and those who were watching these cars at the uphill portion of the track were treated to the spectacle of seeing some to the GT cars catch air and do wheelies as they crested the hill.

If you have never seen a Pirelli World Challenge event,  I highly recommend you visit their website at www.world-challenge.com where you can watch past races, view information on future events, and keep up to date on the latest news. But before you do that, here is a selection of photos from the weekend. 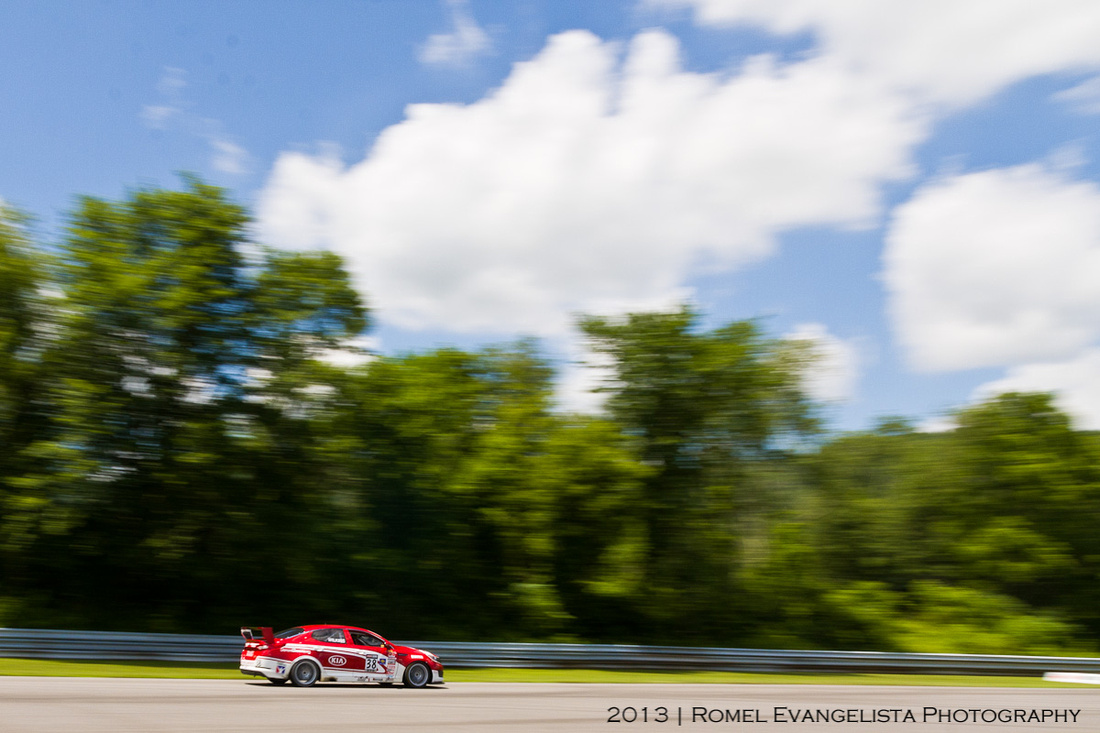 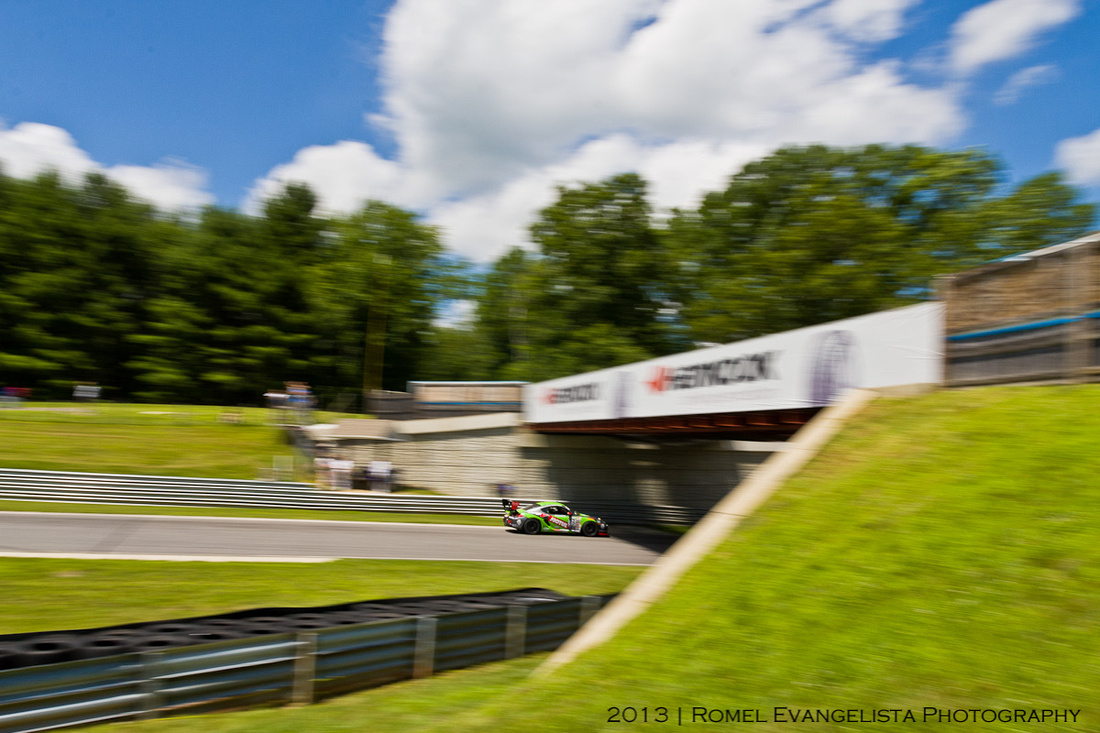 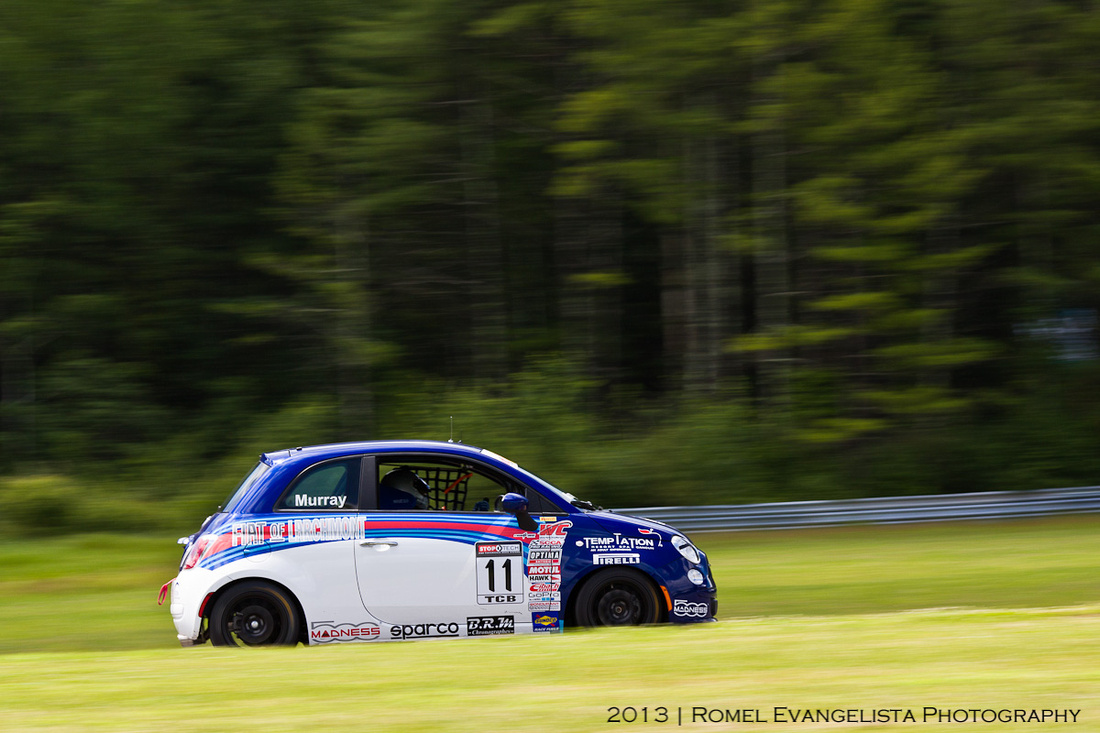 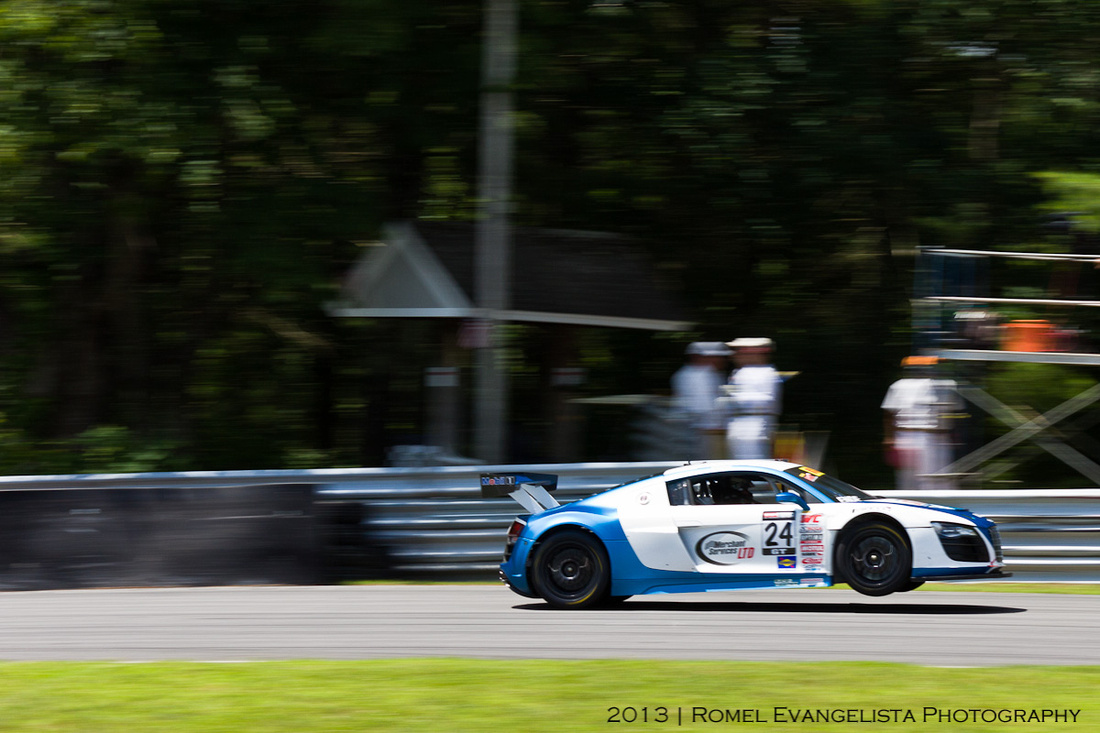 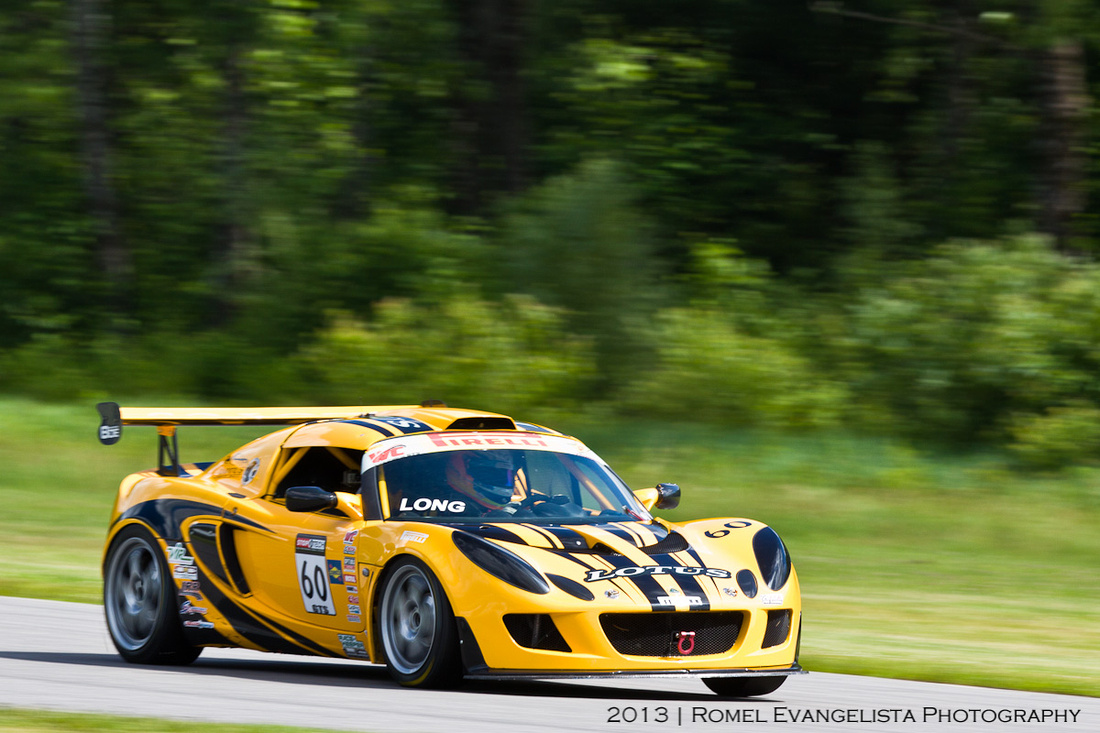 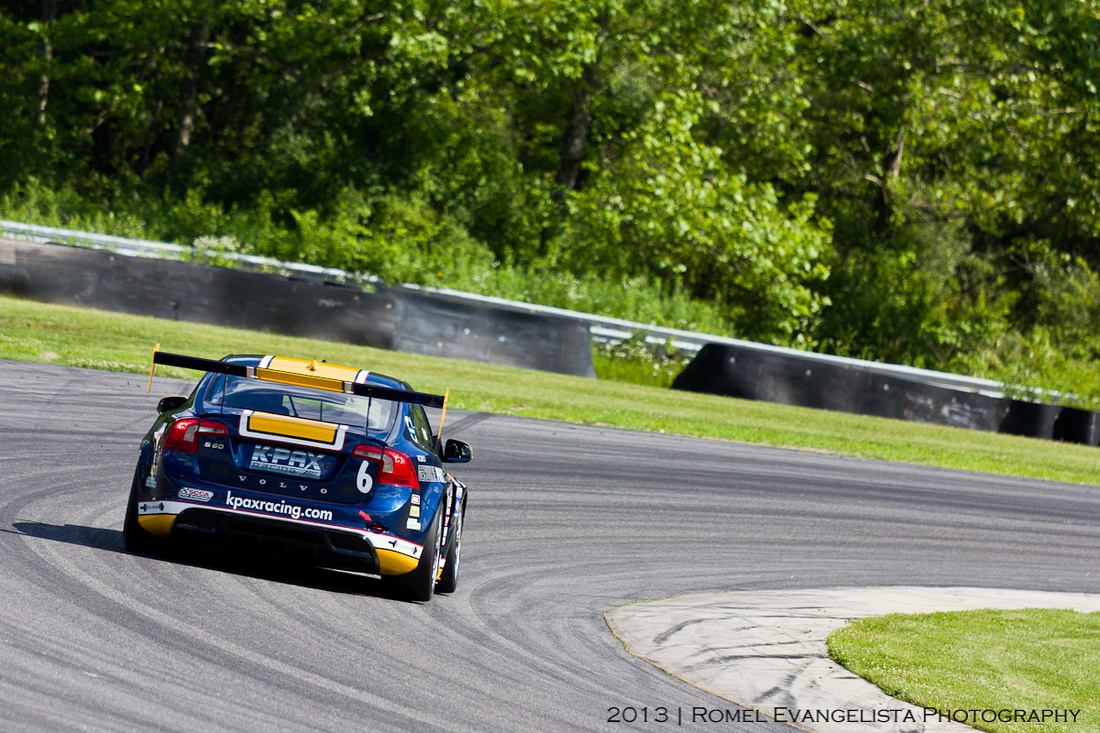 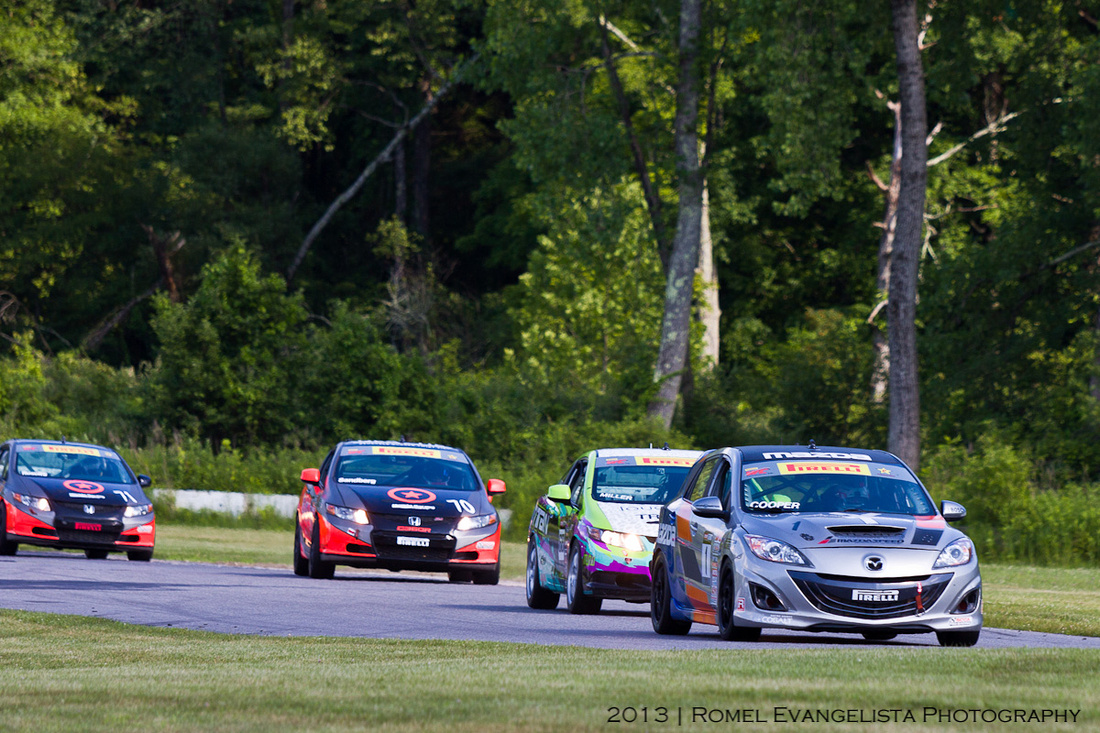 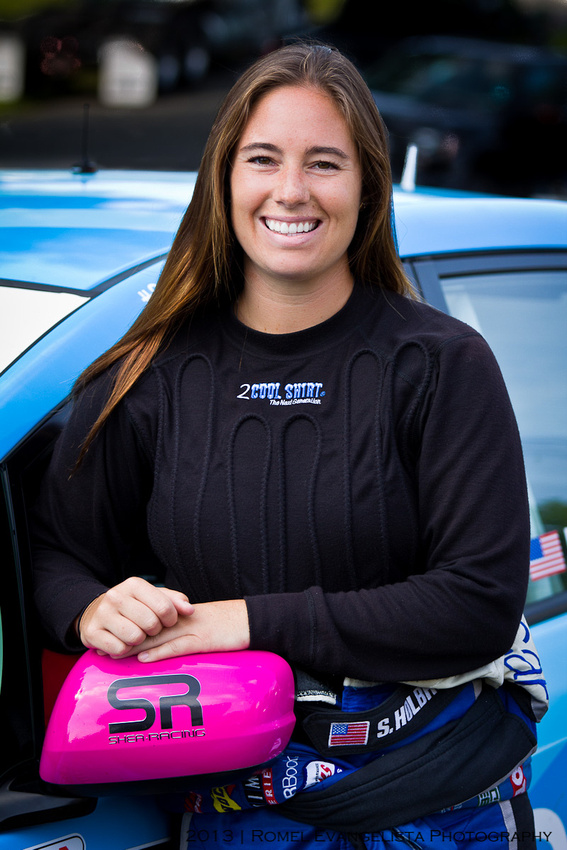 More photos can be seen in my gallery.