The DeltaWing racing car is unlike any racing car we have seen before. Initially designed in 2009 as a possible replacement to the aging Indycar chassis, it has found its home in sports car racing and the American Lemans Series. When it was announced that the DeltaWing would be competing at Lime Rock Park, I was excited for the opportunity to be able to see it in person.

Excerpts from Wikipedia - The DeltaWing was designed to reduce aerodynamic drag dramatically, to allow a marginally faster straight and corner speed than a 2009-2011 Dallara IndyCar on both ovals and road/street courses with half as much weight, engine power and fuel consumption. As the name suggests, it has a delta wing shape, with an unusually narrow 0.6 metres (2 ft 0 in) front track and a more traditional 1.7 metres (5 ft 7 in) rear track. The car lacks any front or rear wings - downforce comes from the underbody.

The braking system weighs 13.2 kilograms (29.2 lb), about half the normal weight for a race car. Also unique compared to other race cars is that 72.5 percent of the mass and 76 percent of the downforce is at the rear. It has a moveable Gurney flap, normally not allowed but can be used by experimental vehicles.

Whatever your personal opinion of the DeltaWing may be, I was glad to have had the opportunity to see something so innovative up close, and to see it out on the track. Best of luck to DeltaWing Racing in their continued development of the car. 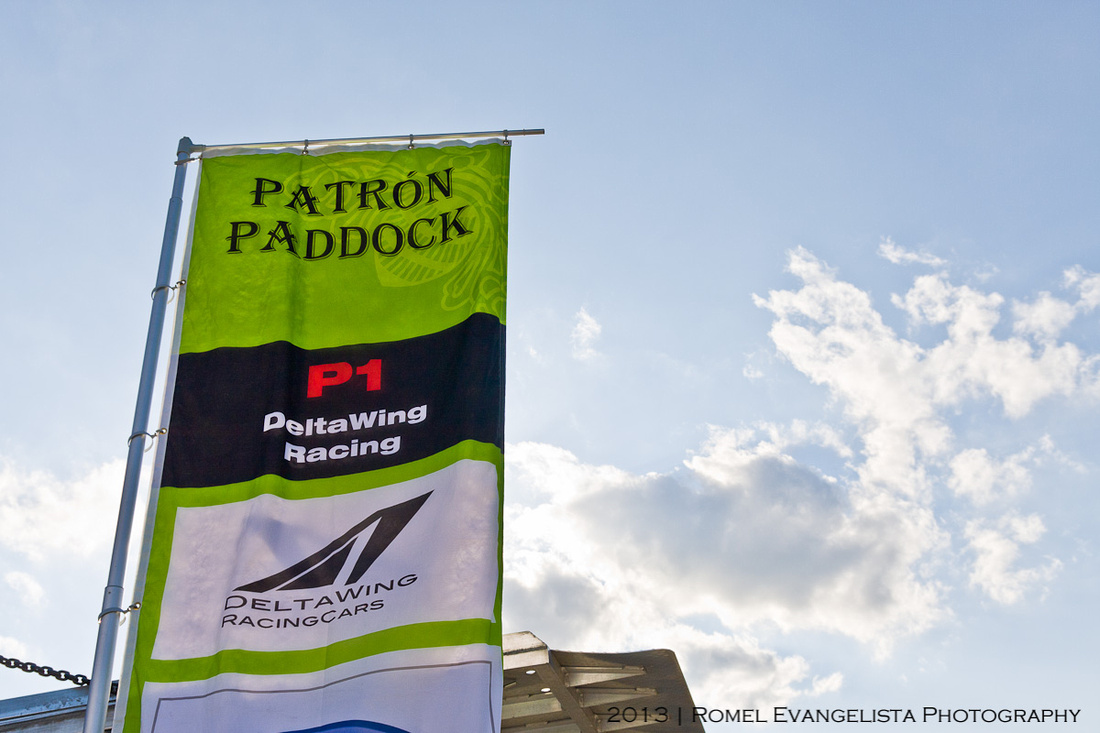 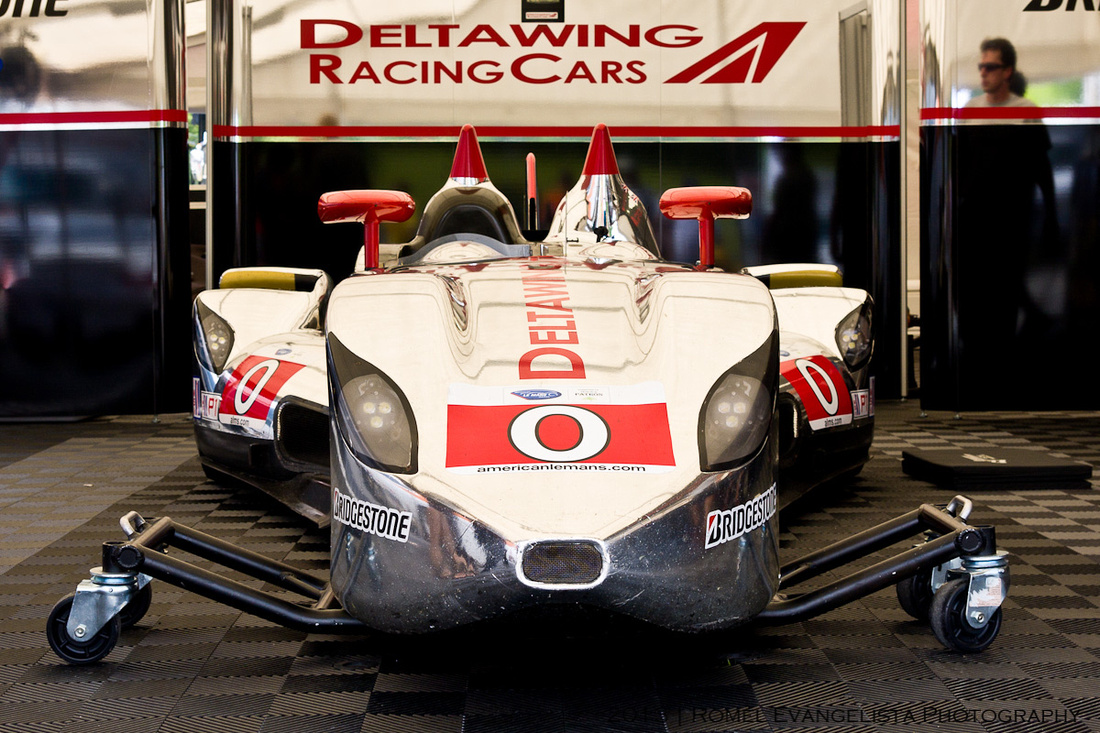 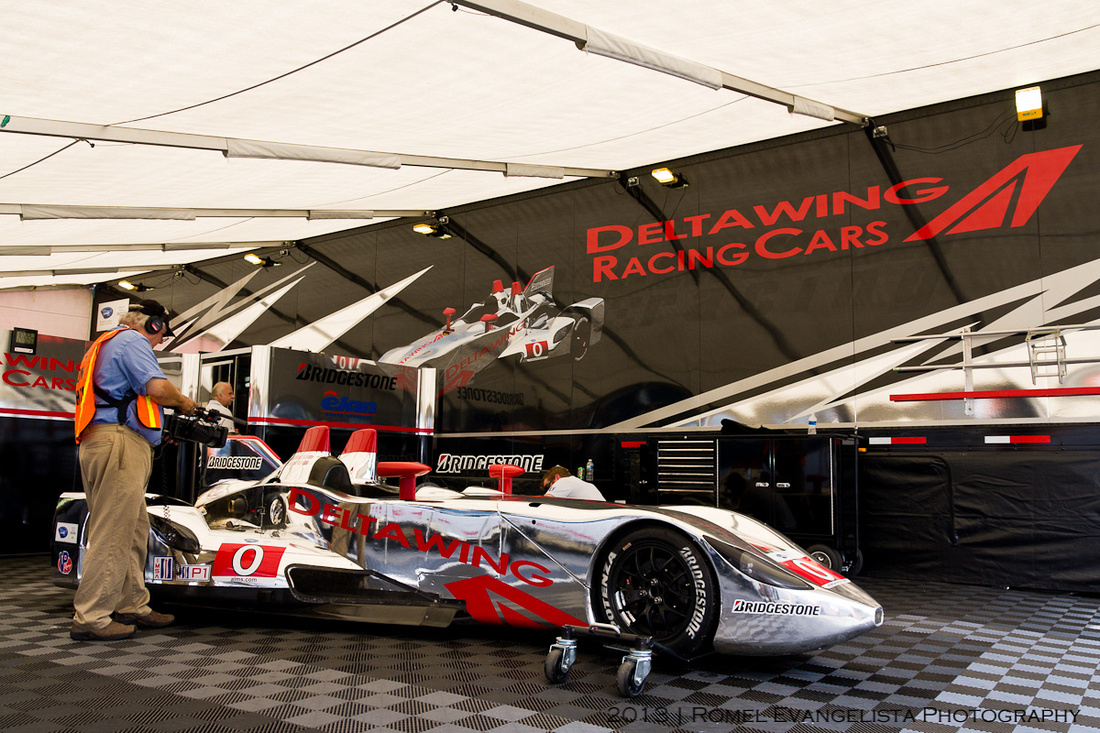 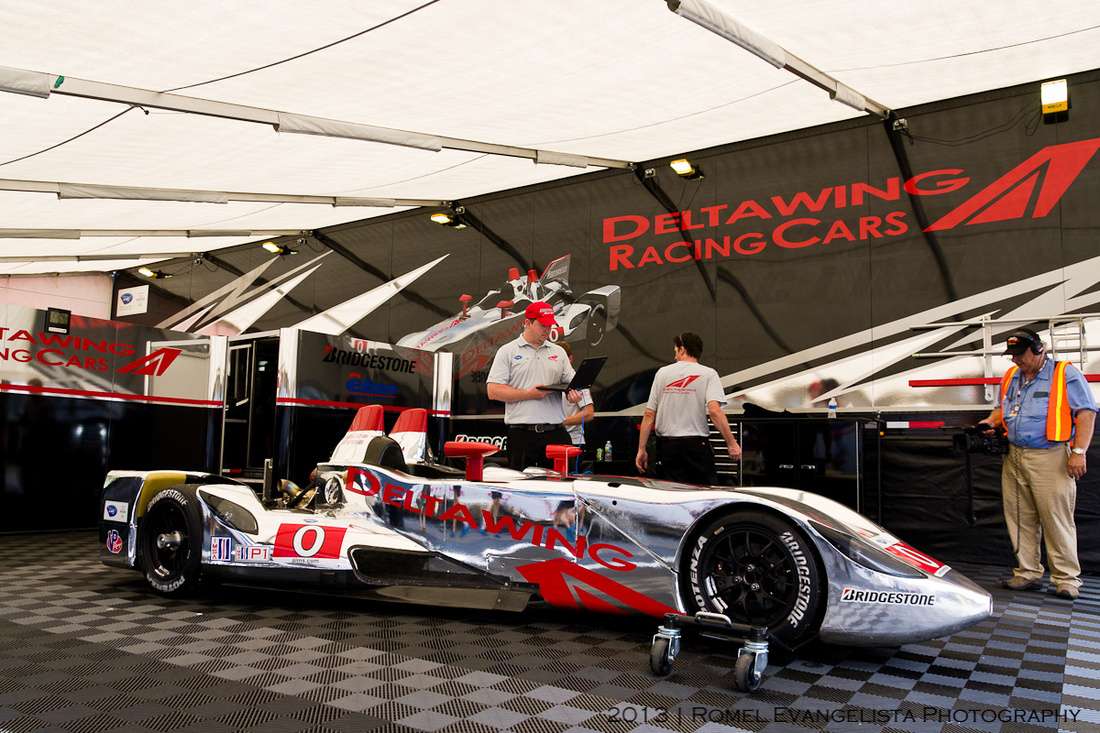 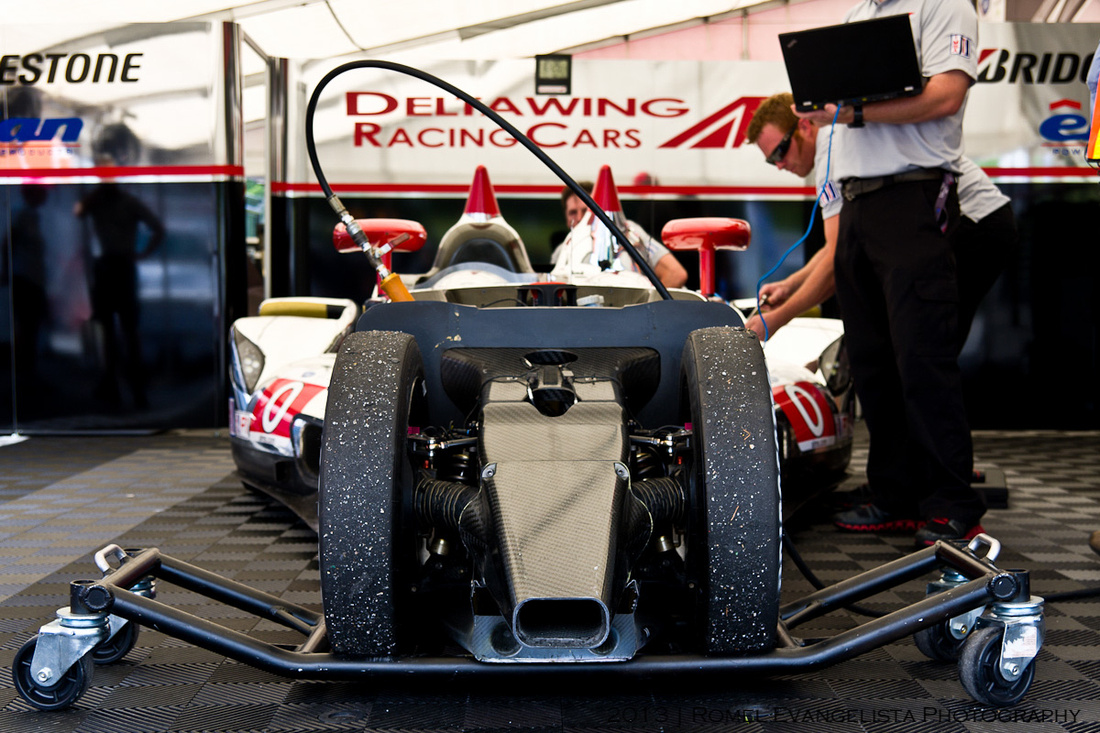 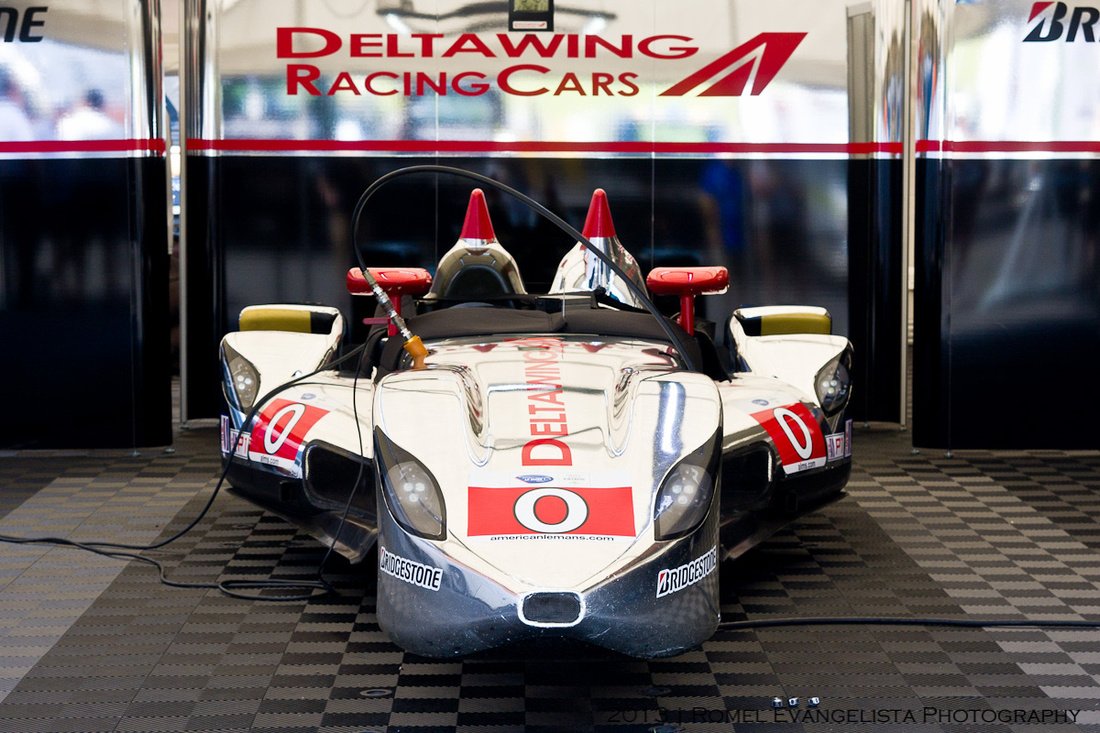 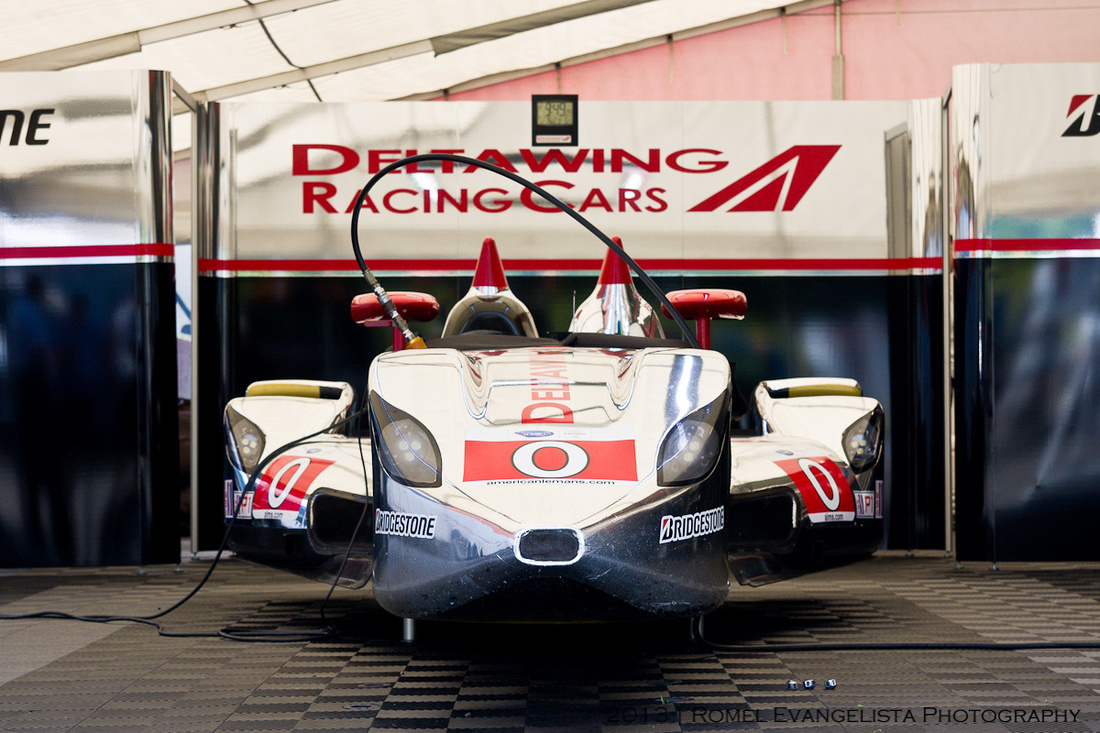 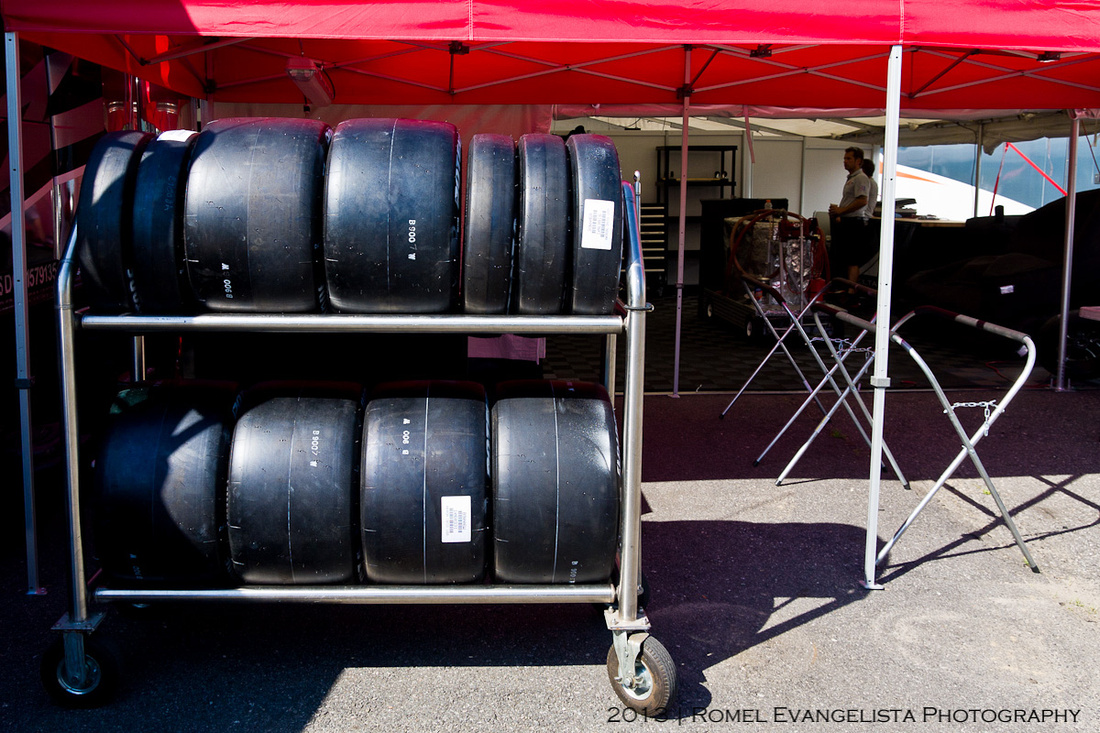 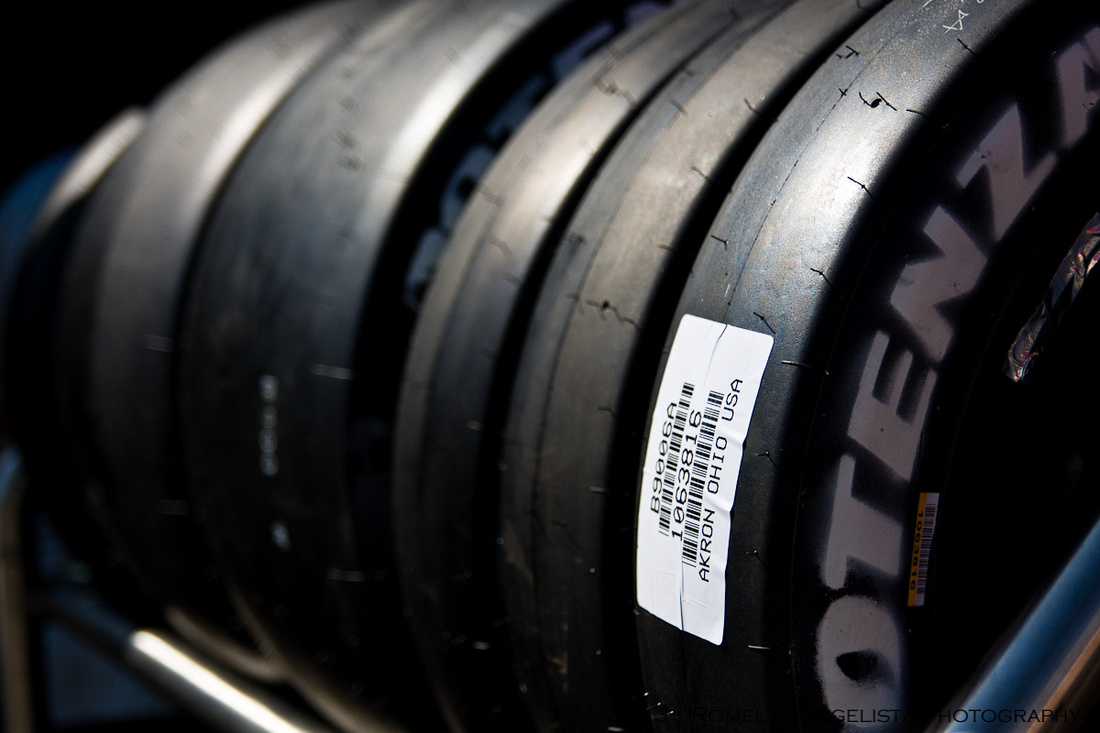 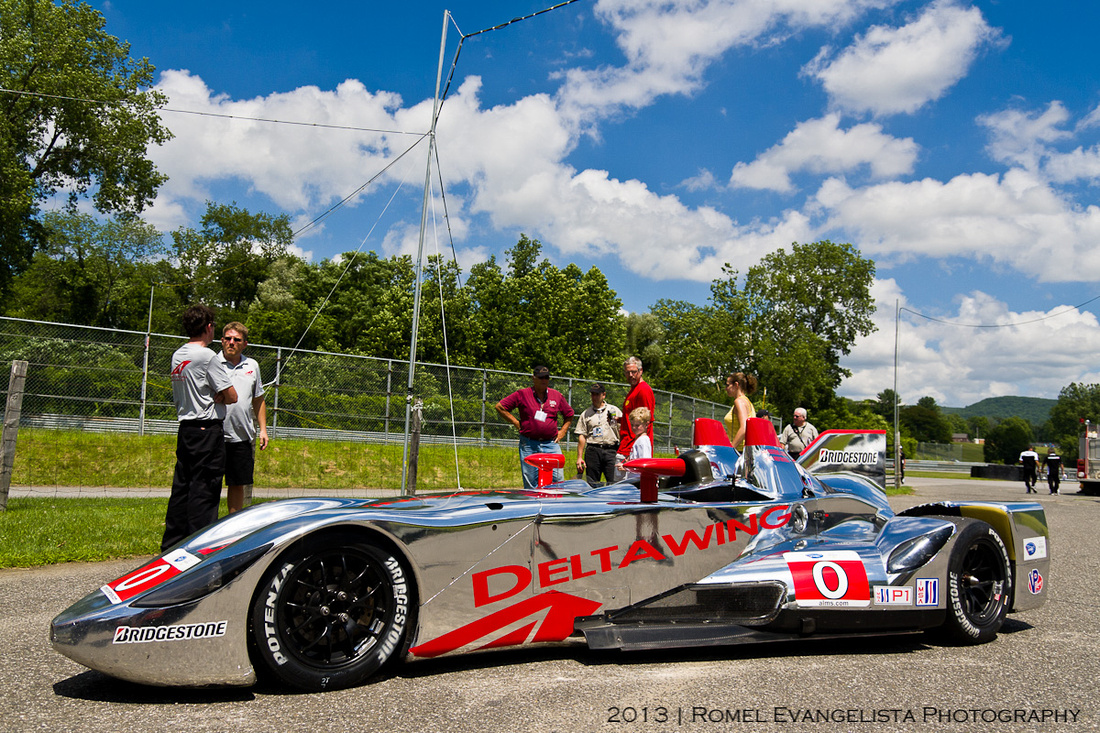 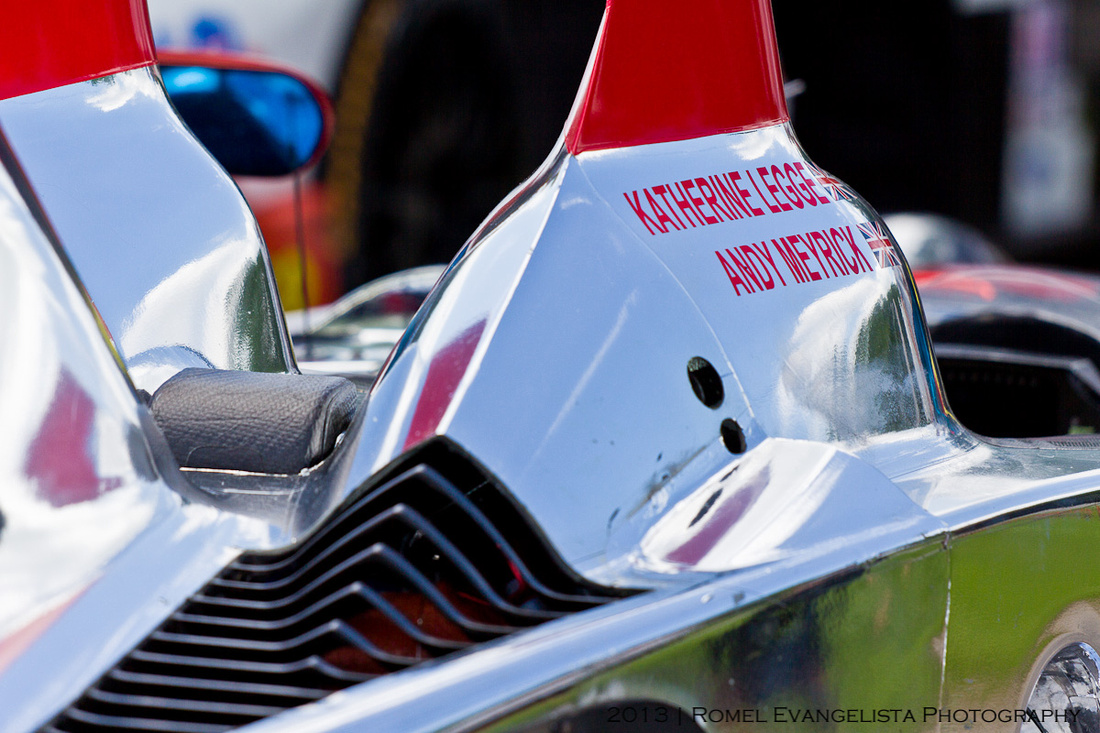 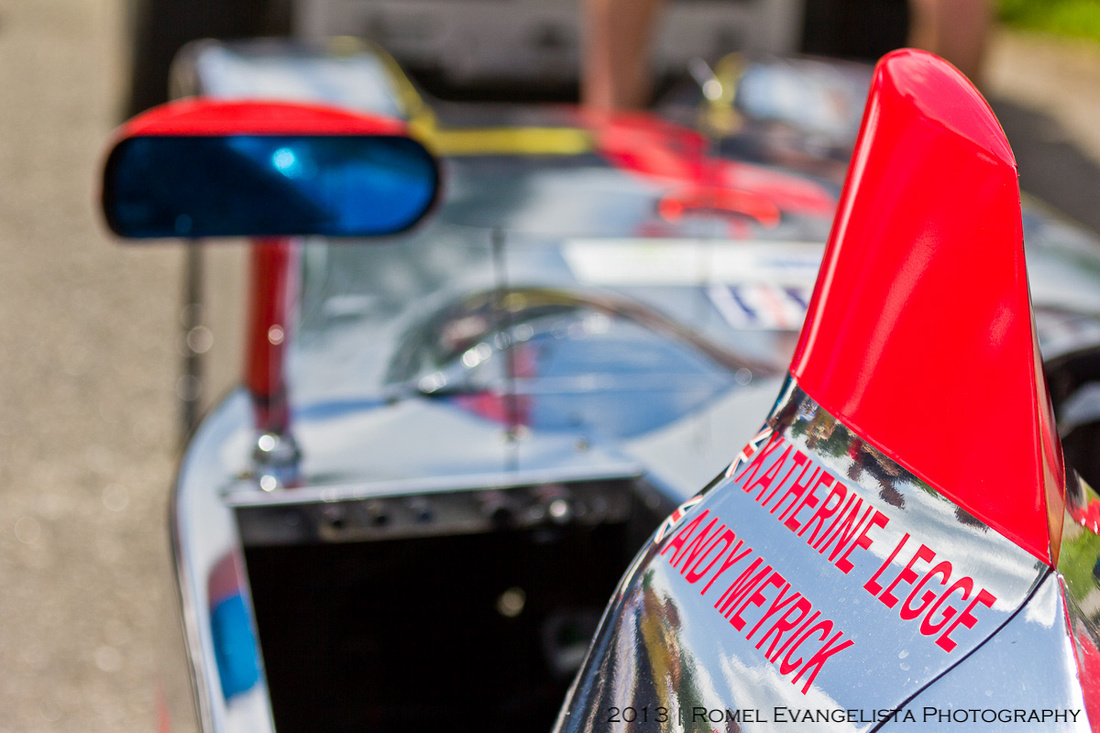 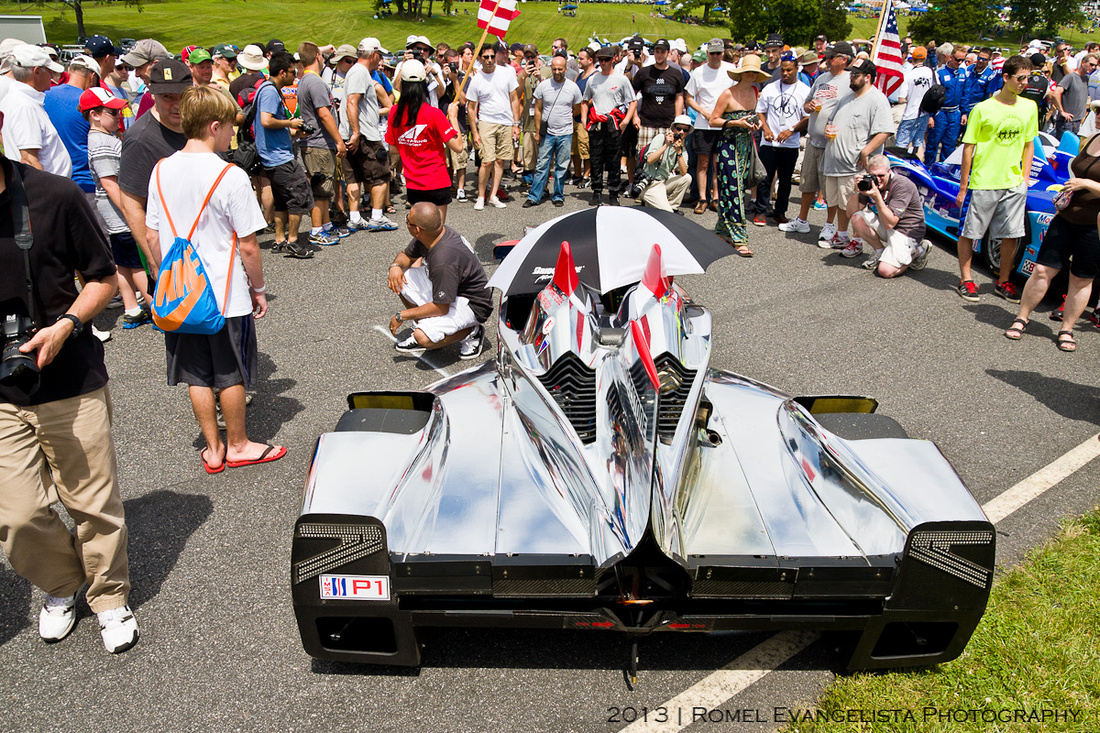 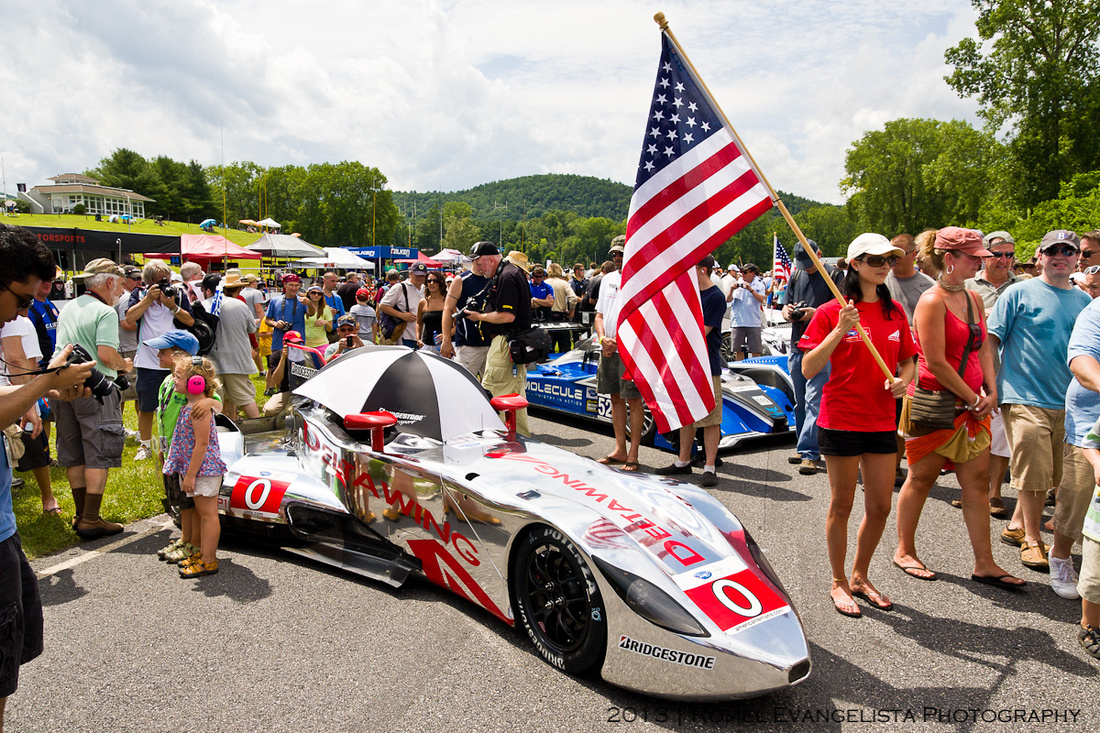 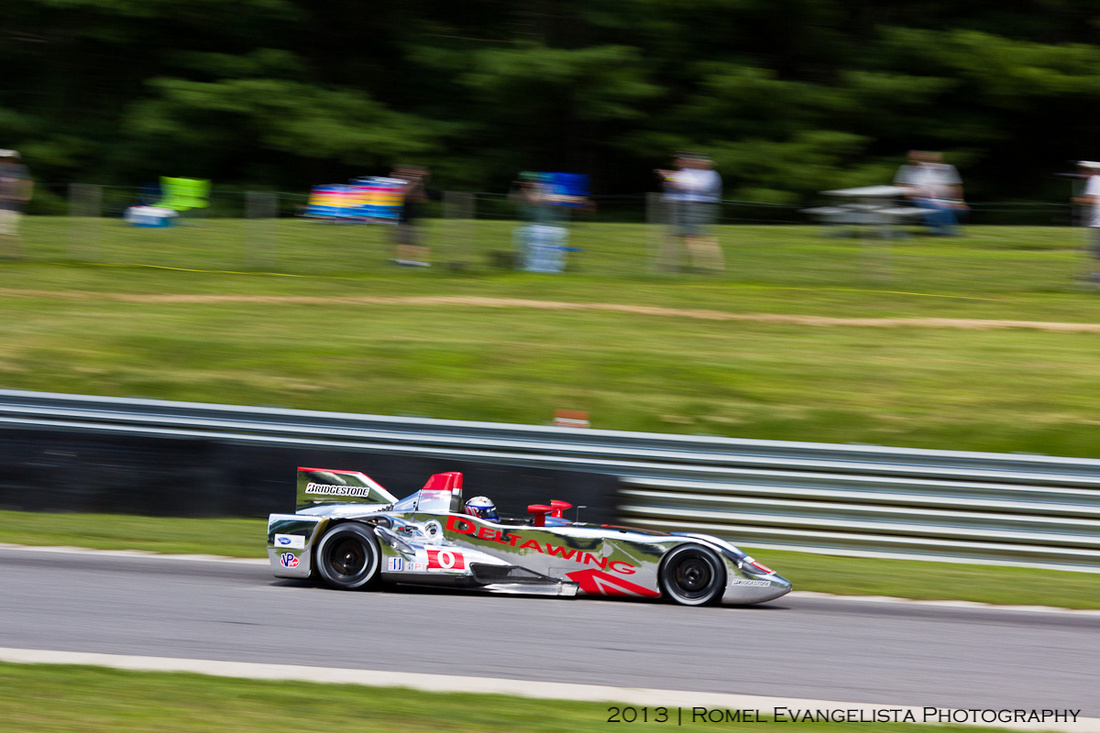 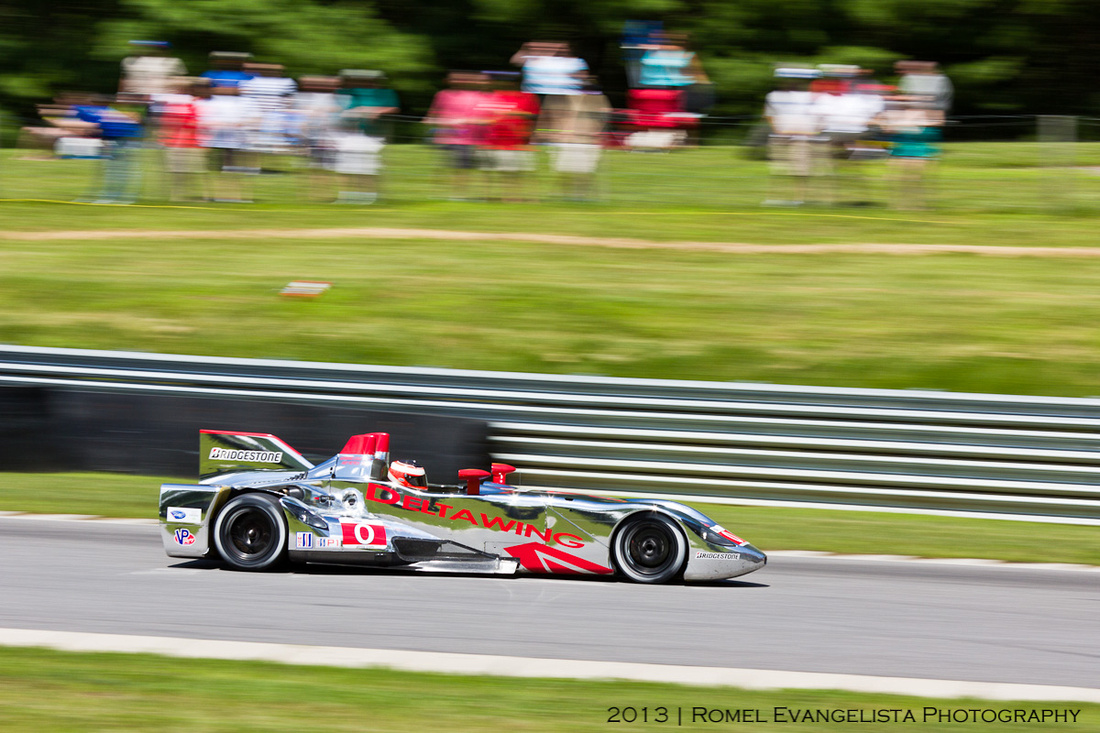 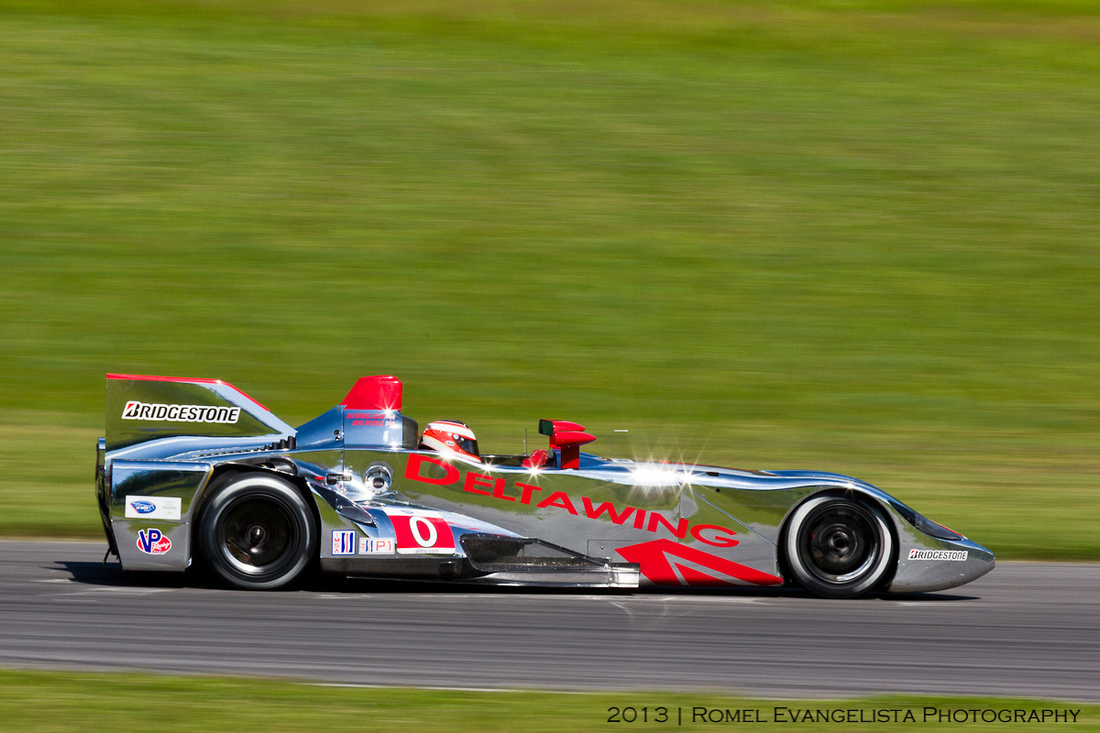 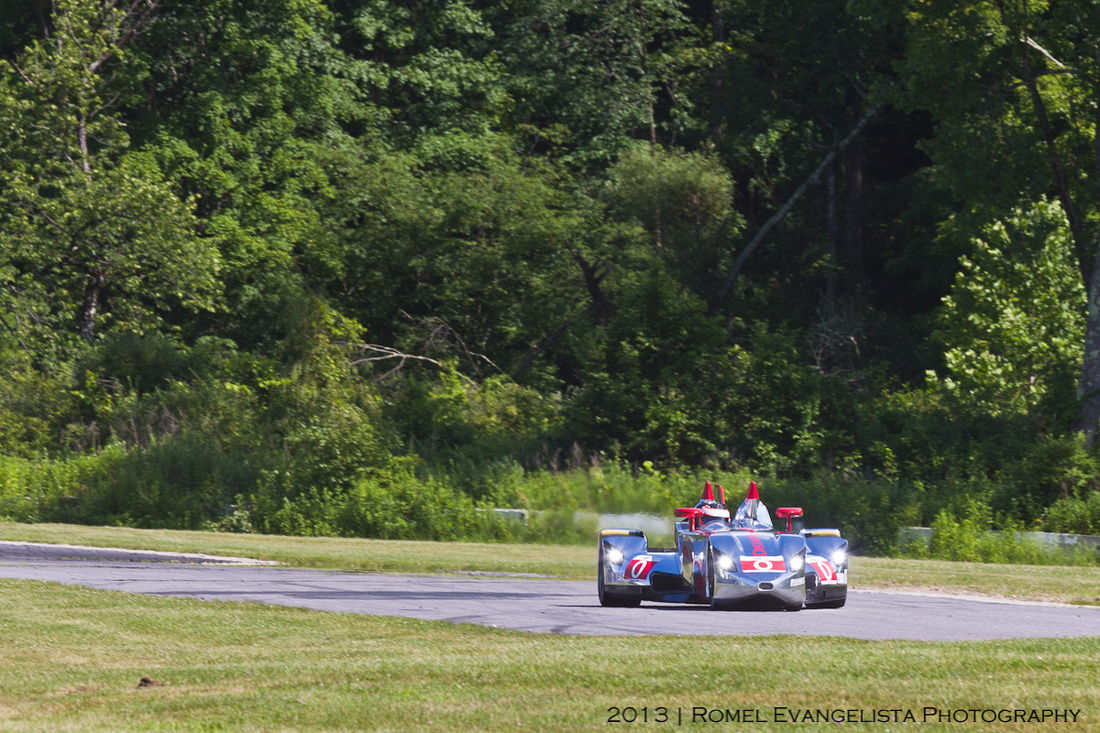 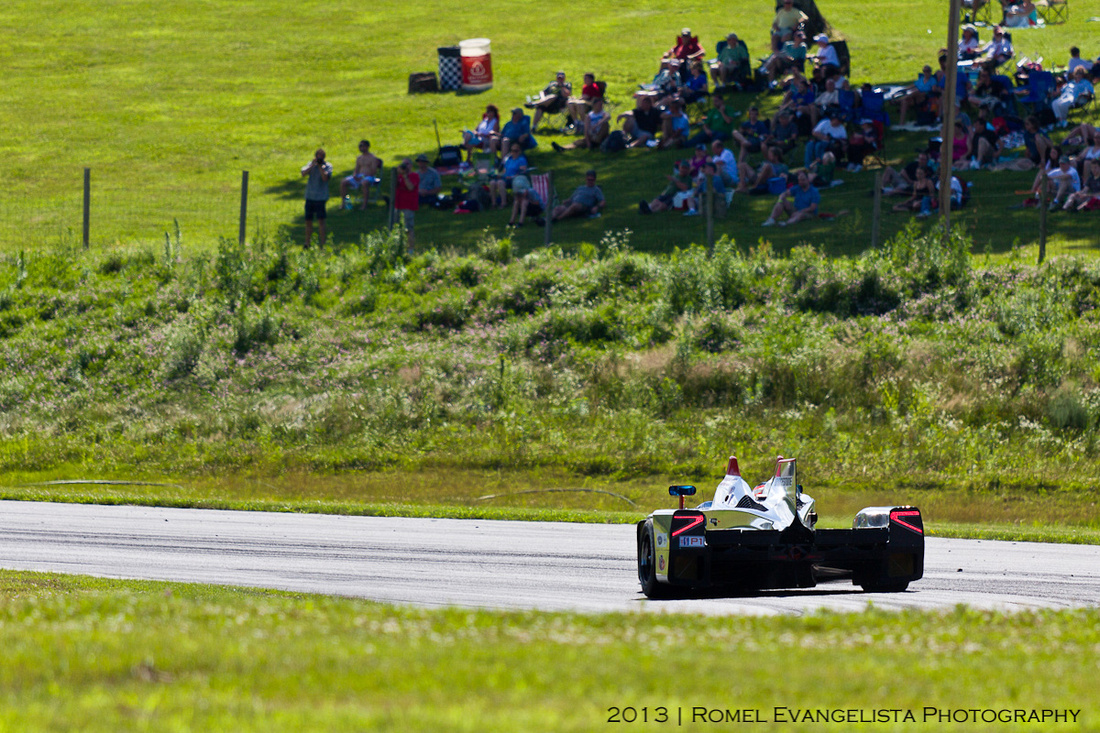 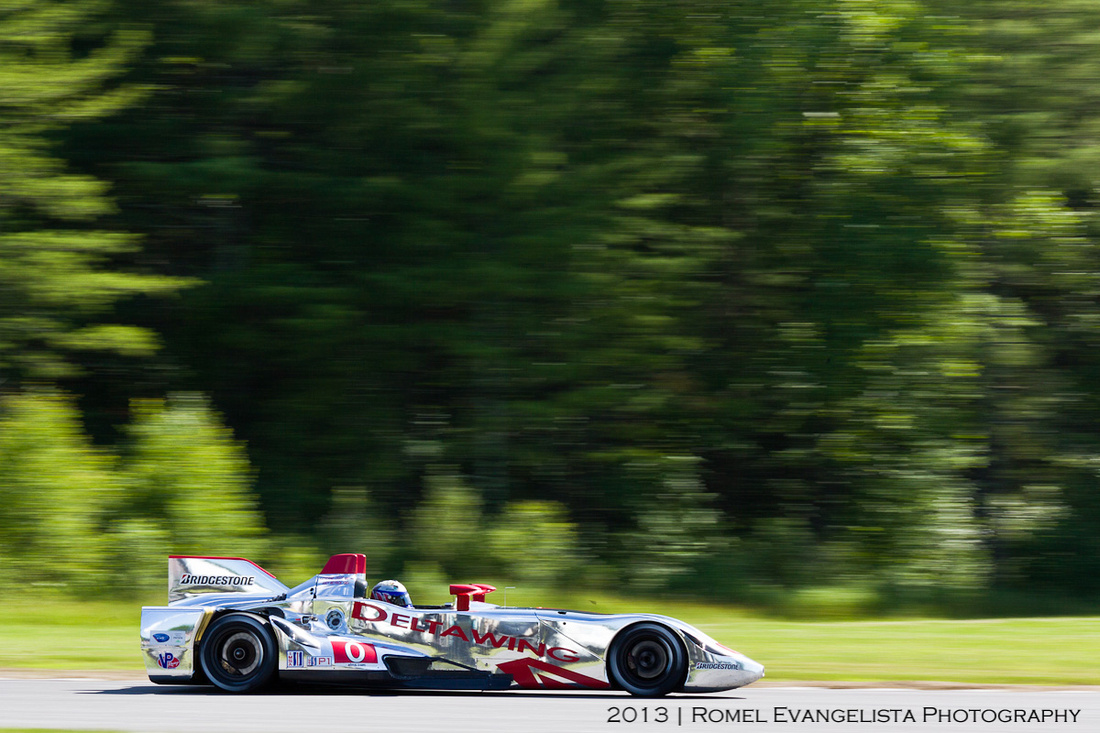 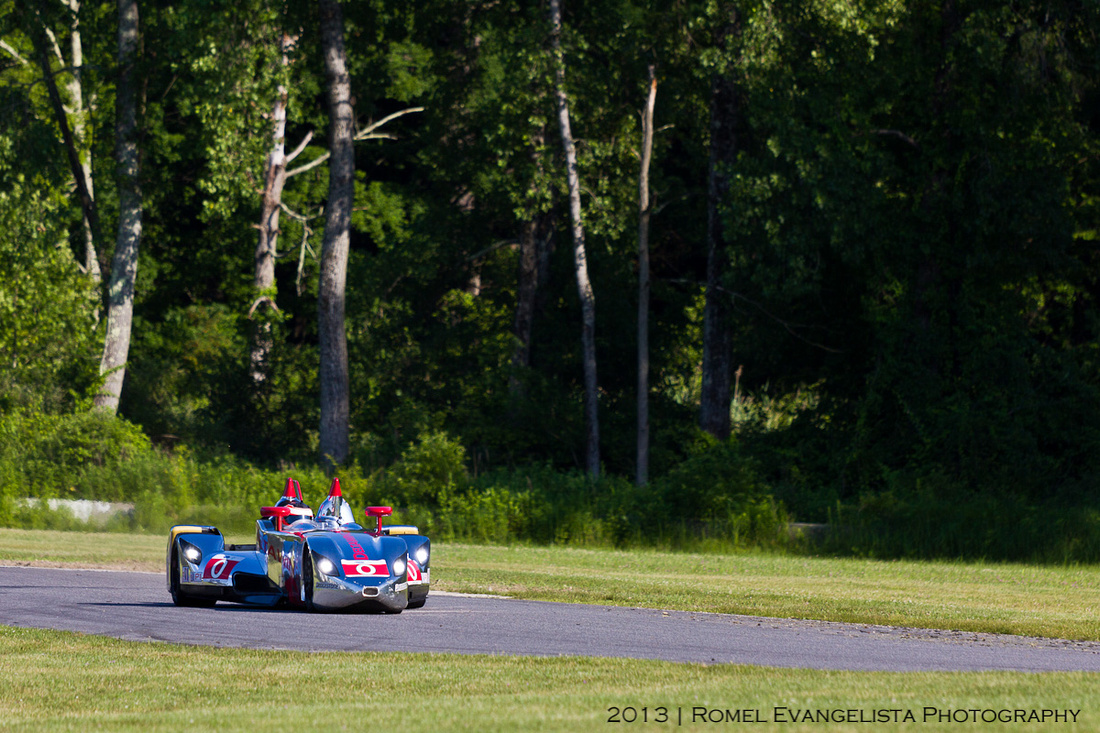 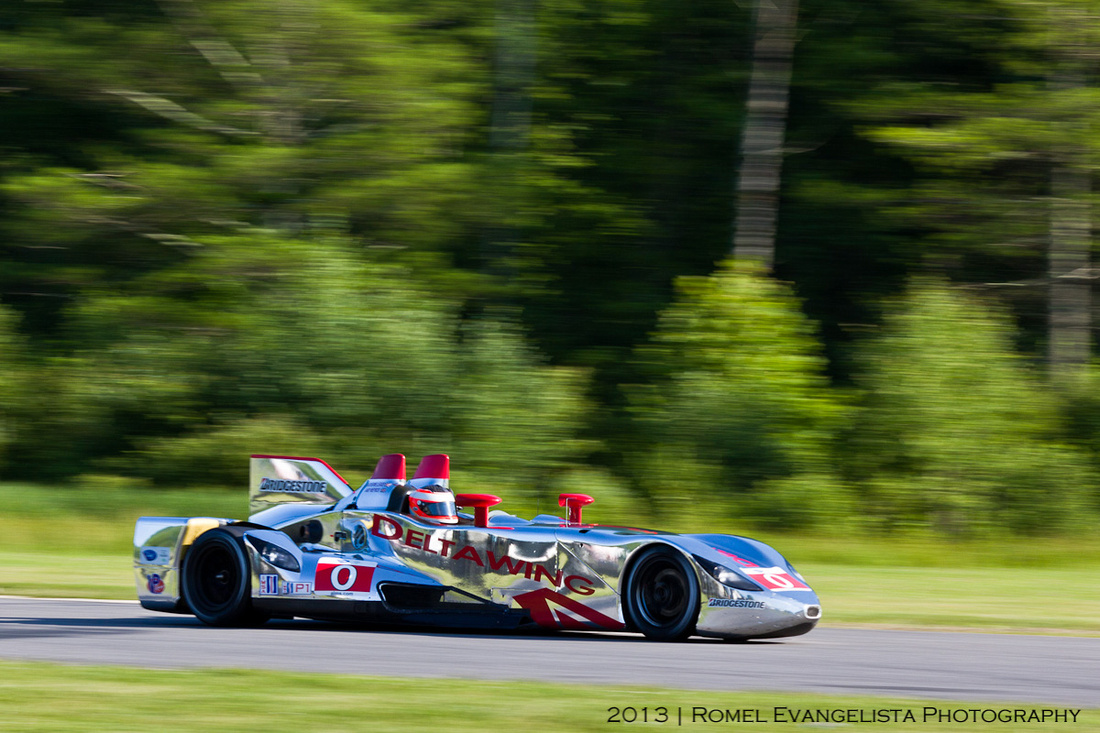 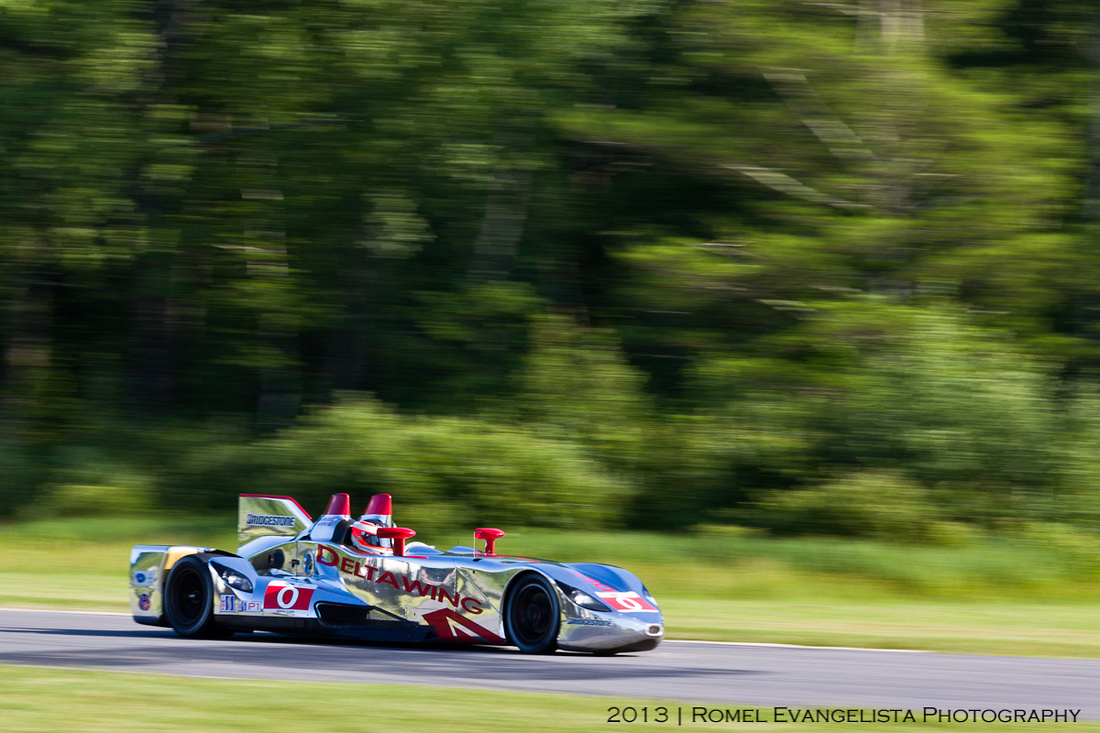 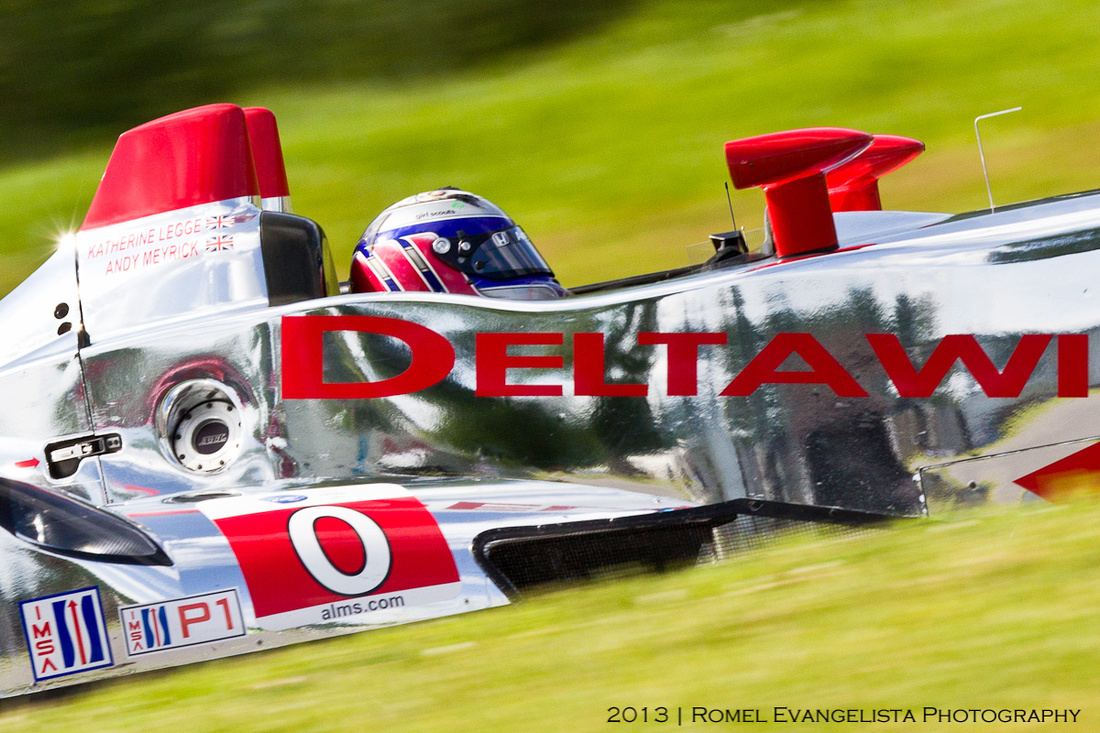 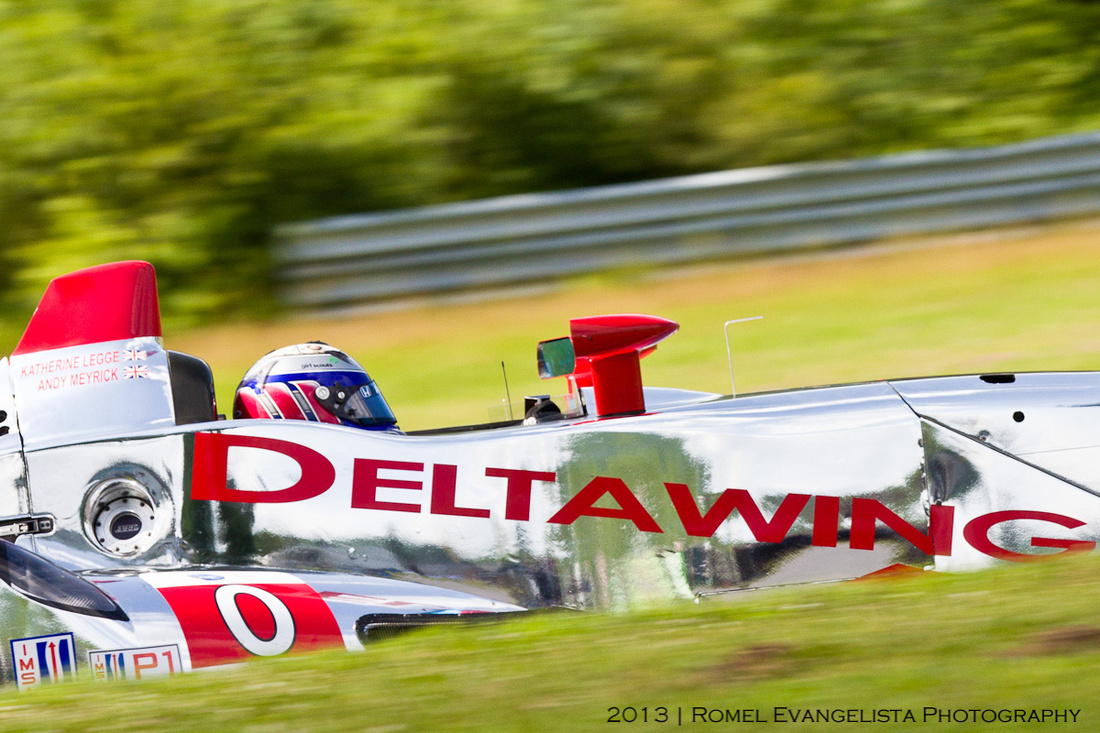