The Grand-Am event at Lime Rock Park in 2013 not only marked the final race of the 2013 season, but also the final race for the Grand-Am Rolex Series. A new chapter in sports car racing will begin in 2014 when the newly formed Tudor United SportsCar Championship will debut at Daytona. The new series will bring together some of the best that the American Le Mans Series and Grand-Am Rolex Series have to offer under one umbrella.

The Grand-Am race at Lime Rock Park was an event that I was looking forward to attending for the entire year. Having attended last year’s season ending race at Lime Rock, I knew how picturesque the changing leaves of autumn add to an already beautiful setting. Even though the leaves this year didn’t have as much color as I was hoping for, I think it definitely added to the photos. 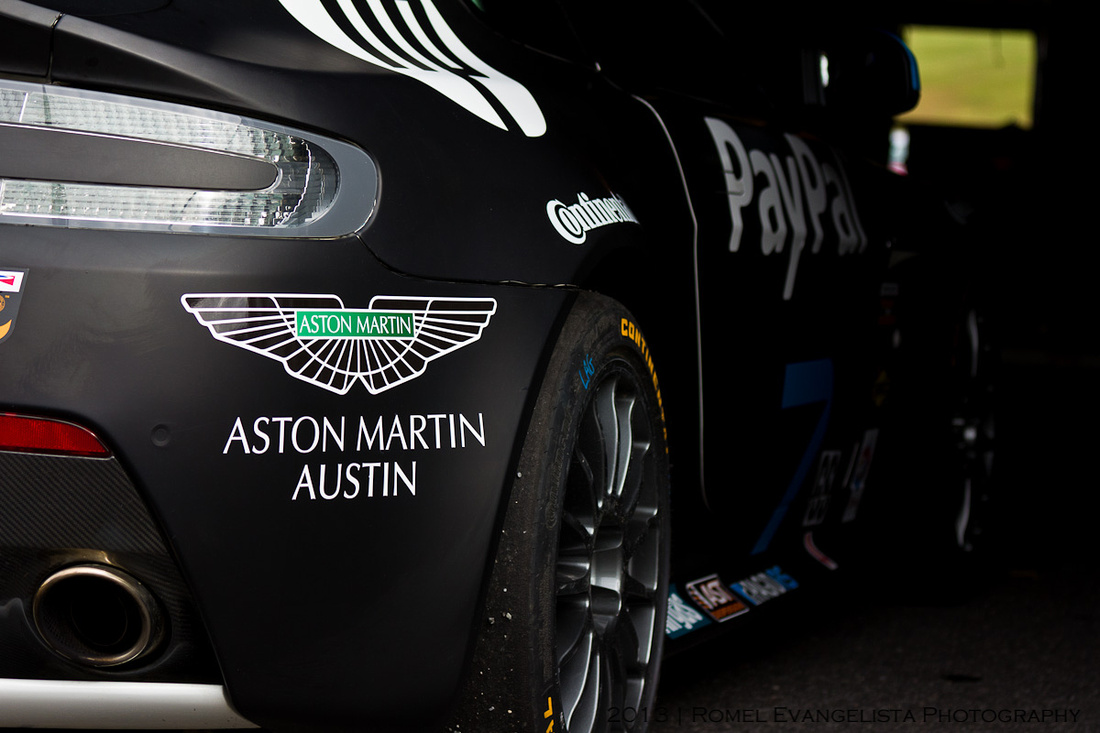 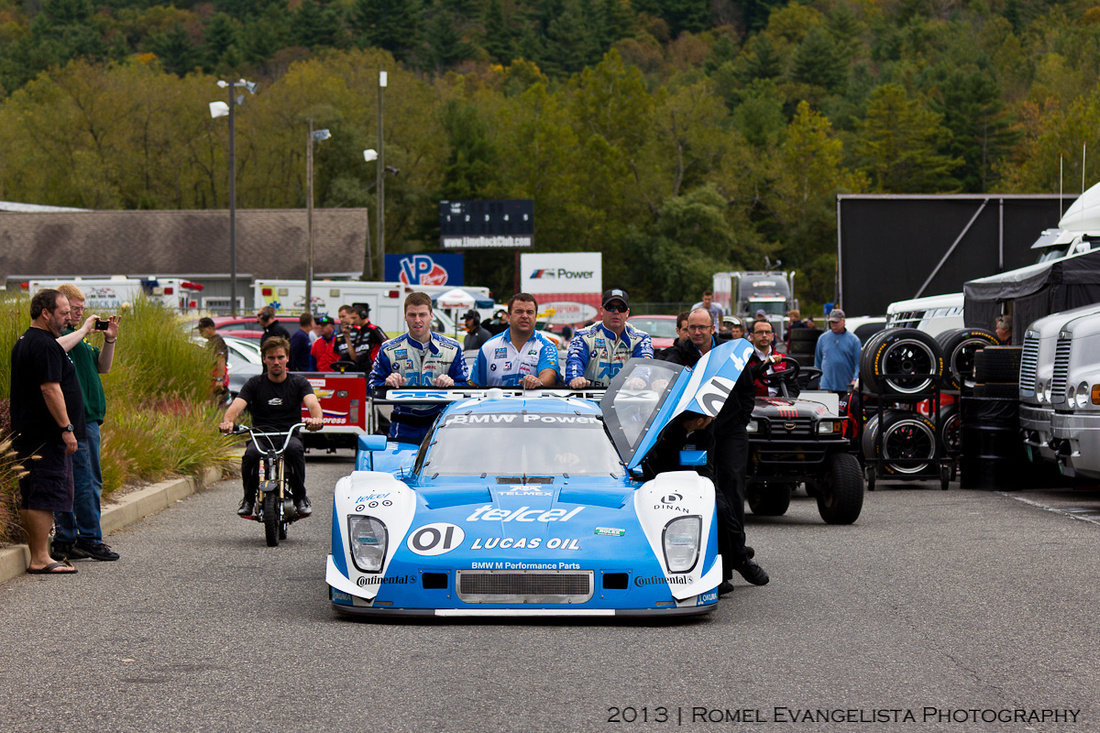 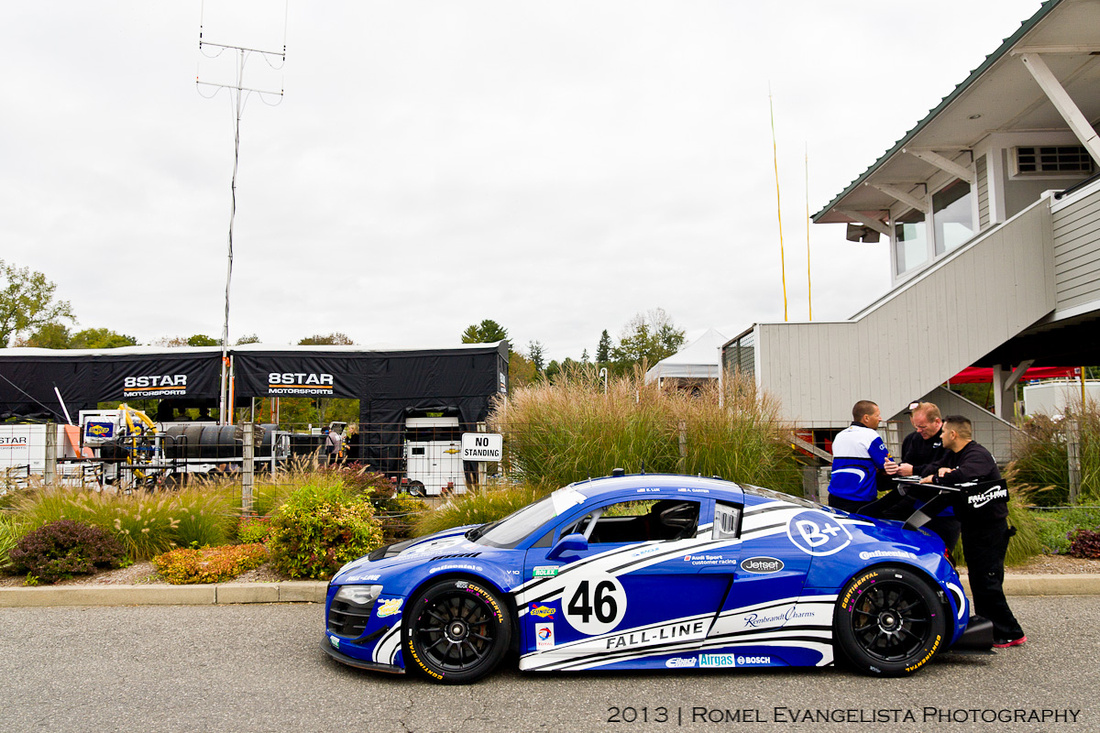 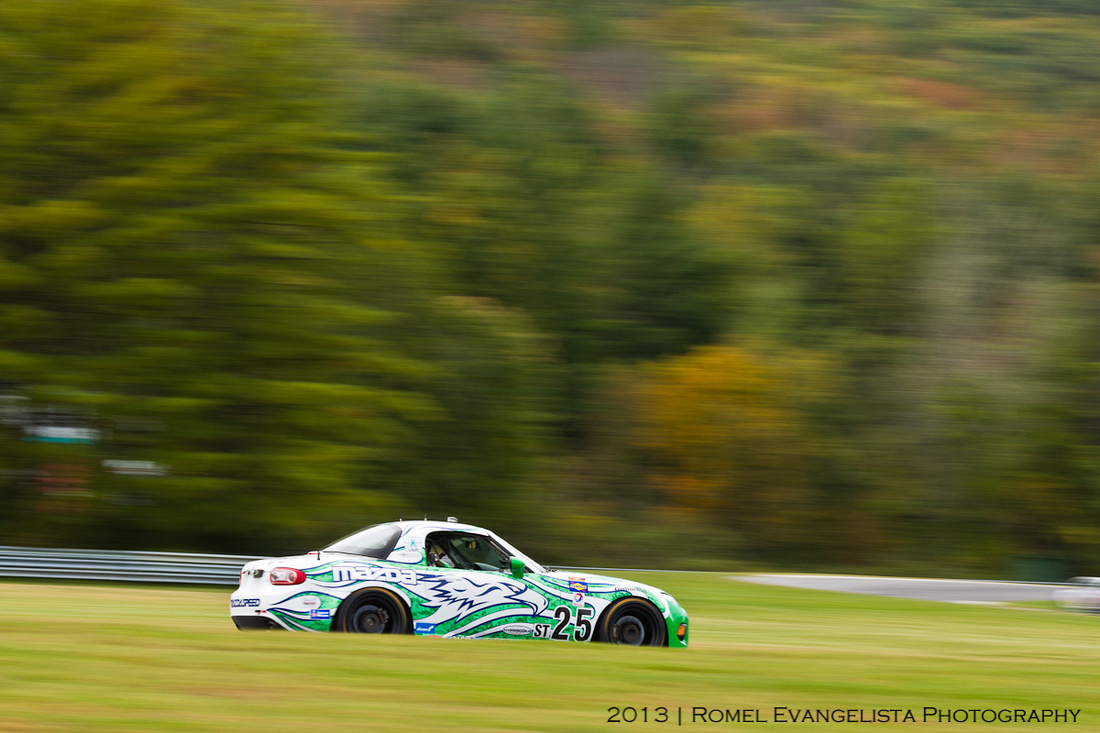 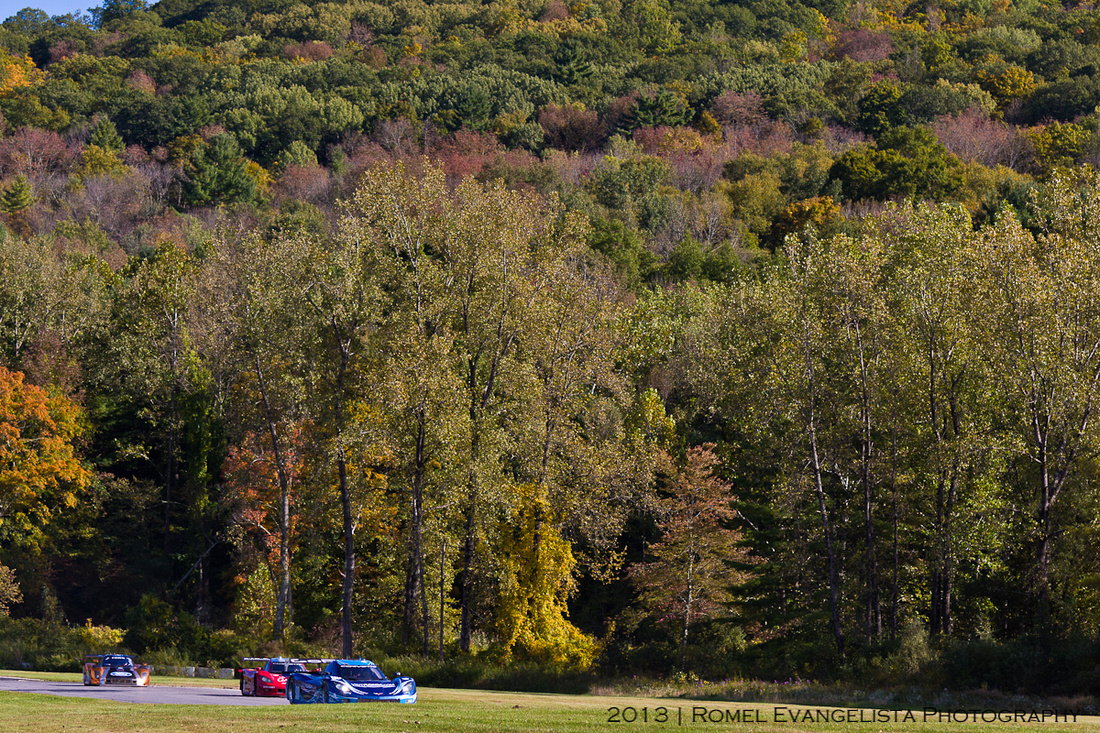 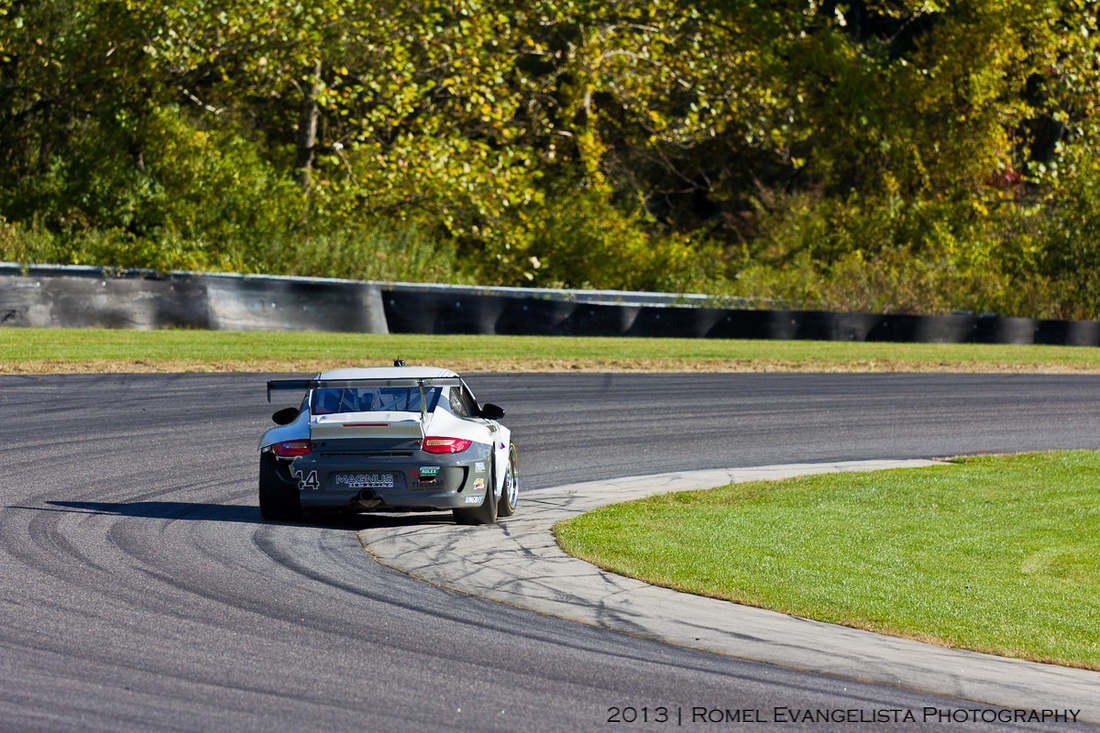 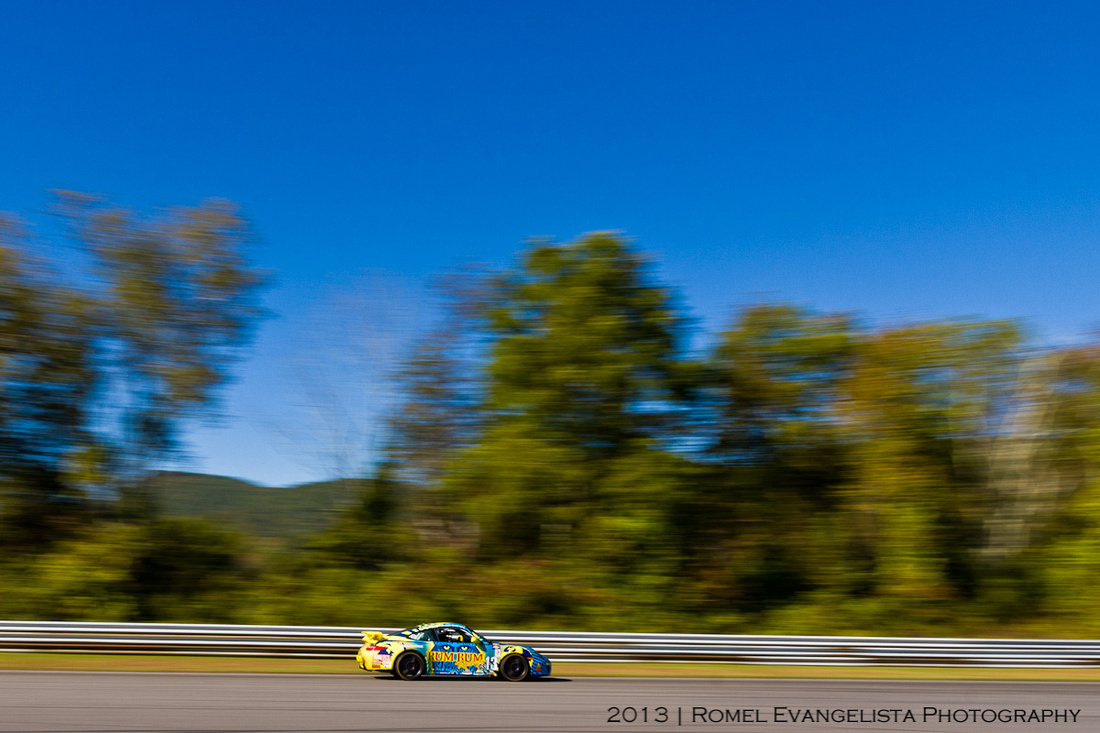 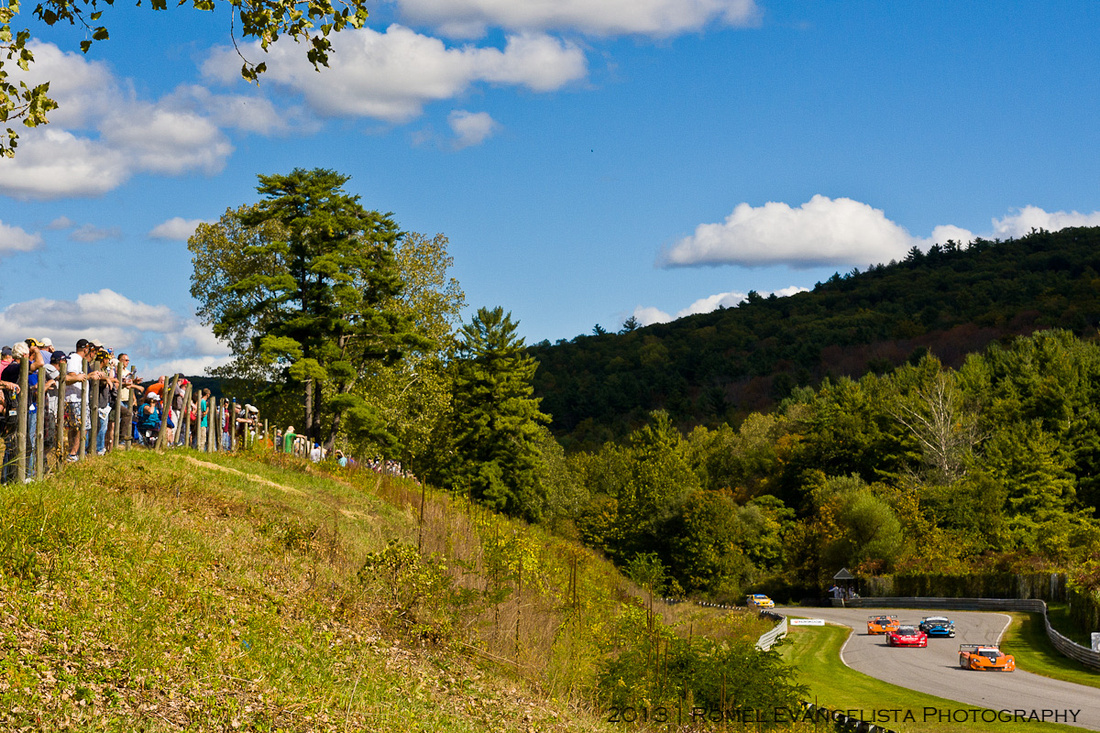